Meta is reported to be building the world’s fastest artificial intelligence supercomputer. 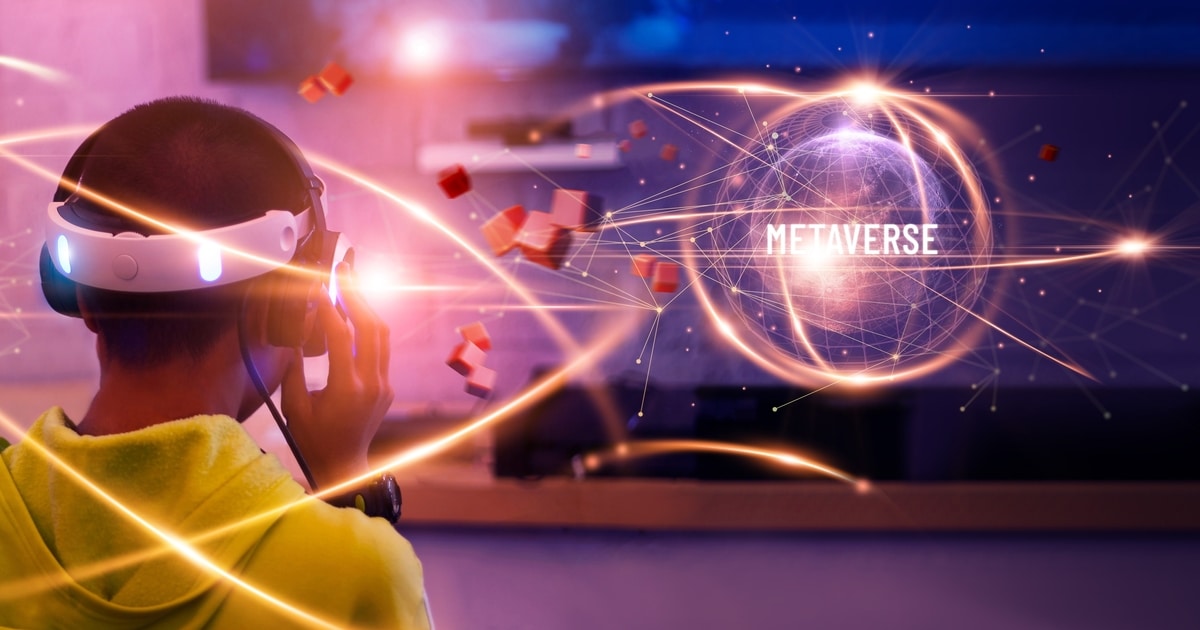 The announcement was made by the company’s founder Mark Zuckerberg, adding that the computer is being built as part of the plans to build a virtual metaverse.

Meta, formerly known as Facebook, said that the infrastructure is a major requirement since the metaverse will need heavy computing power. It also claims that the AI supercomputer – dubbed AI Research SuperCluster (RSC) – is already the fifth fastest in the world, but it is expected to be the fastest computer of its kind by summer after further developments are completed.

“The experiences we’re building for the metaverse require enormous compute [sic] power (quintillions of operations/second!) and RSC will enable new AI models that can learn from trillions of examples, understand hundreds of languages, and more,”

Metaverse is a concept that blends the physical and digital world via virtual and augmented reality but is still years away from being a working concept. To do so, AI is a key foundation as it mimics the brain’s underlying architecture in computer form and is capable of processing and spotting patterns in vast amounts of data, the Guardian reported.

Meta’s RSC – currently housed in an undisclosed location – made up of thousands of processors is believed to help identify harmful content on its platforms and is expected to translate talks between gamers worldwide quickly.

Meta also claims that the RSC will allow large groups of players globally to play a game on augmented reality. It said that the game has a digital layer put over reality normally via a user’s phone. Still, major requirements to access augmented reality include special headsets and glasses which are under development at Apple and a few other firms.

“We hope RSC will help us build entirely new AI systems that can, for example, power real-time voice translations to large groups of people, each speaking a different language, so they can seamlessly collaborate on a research project or play an AR game together,” researchers at Meta said.

Meta’s development of RSC comes at a time when virtual gaming is growing at a significant pace.

According to the recent story, November 25, 2021, reported by Blockchain.News, cryptocurrency investment giant Grayscale reported that by 2025, the revenue of the virtual gaming world might grow to $400 billion.

The report added that Grayscale said that metaverse will be a trillion-dollar market, which indicates that user investment in the virtual game world may increase from $180 billion in 2020 to $400 billion in 2025.

In projects like Decentraland – a decentralised 3D virtual reality platform that consists of 90,601 parcels of land – users can carry out daily activities such as trading, learning, socialising with friends, and other activities similar to the physical world.

Blockchain. News’ reports also stated that the future prospects of virtual worlds indicate that investment opportunities will continue to grow as users spend more time on them.