The social networking giant Meta, previously known as Facebook, announced on Wednesday that it would withdraw its policy of banning most cryptocurrencies from advertising on its social platforms. 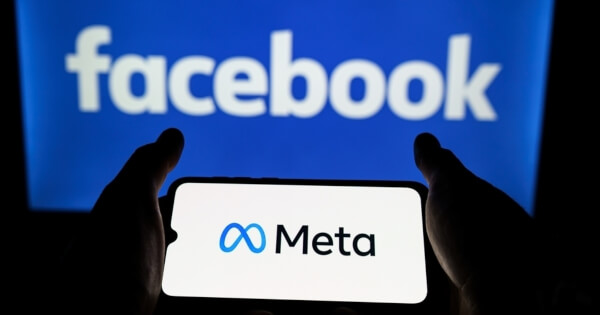 In the statement, Meta stated that advertisers are now allowed to submit applications and need to provide the relevant licenses, regardless of whether they are trading on a public stock exchange or other related business disclosure backgrounds.

Meta disallowed the advertising of cryptocurrencies as early as January 2018. The policy started to be slightly relaxed in May 2019.

Meta team said in a statement that:

“We’re doing this because the cryptocurrency landscape has continued to mature and stabilize in recent years and has seen more government regulations that are setting clearer rules for their industry.”

The latest lifting get relief to advertising sectors. Last month on October 19, Facebook Inc announced that it has launched its new digital wallet for crypto assets called Novi.

David Marcus, the head of cryptocurrency projects at Meta Platform Inc (formerly Facebook), announced on Tuesday, November 30, that he will be departing the firm by the end of the year to begin working on something new.

Jim Cramer: Charts suggest Bitcoin and Ethereum sell-off may be over soon