Cosmos Asset Management, a crypto fund manager based in Australia, has announced its intention to delist three of its cryptocurrency exchange-traded funds (ETFs) that trade on the Cboe stock exchange in Australia. 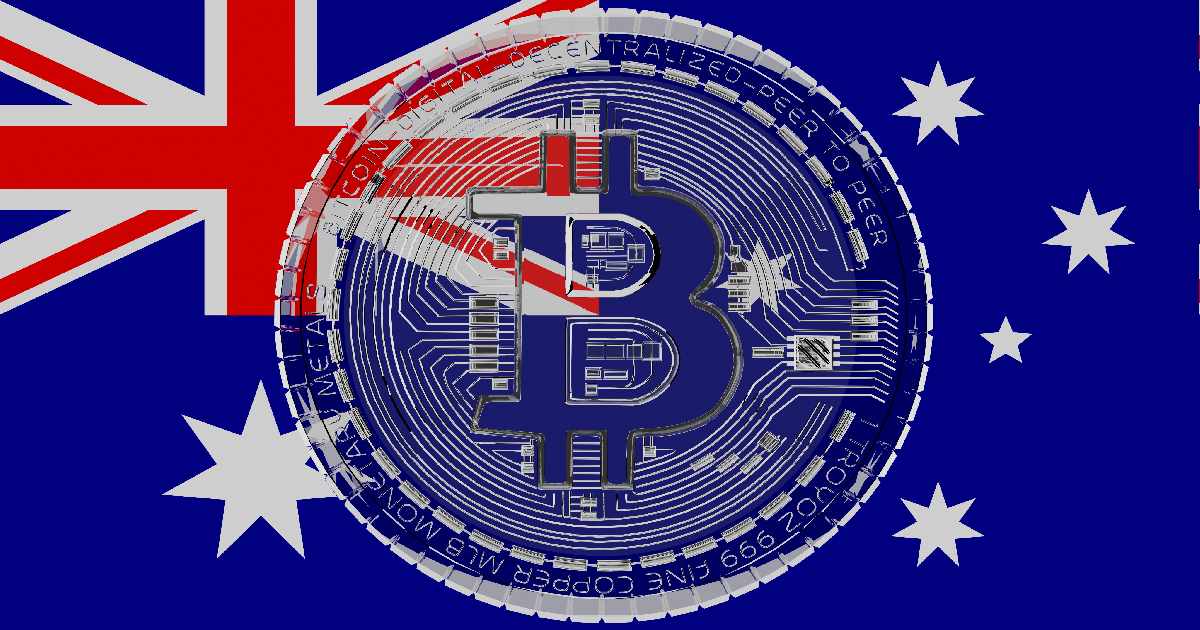 Cosmos management teams said they have applied to shut down the quotations of the three crypto ETFs on the exchange run by Cboe Australia.

Cosmos Asset Management was one of the firms that raced to unveil their first crypto ETFs in Australia earlier this year. However, the poor performance of these funds is evident, triggered by the onset of crypto winter that saw a significant decline in investors’ demand and a massive plunge of digital assets by as much as $2 trillion over roughly the past 12 months.

In a statement on Wednesday, Dan Annan, Chief Executive at Cosmos, talked about the development: “While we strongly believe in the asset class, we are all disappointed with this result, however, we will continue to follow the process in the best interest of all unit holders.”

The funds kicked off with low volumes when they started their trading in May this year. The onset of the crypto winter in the ensuing months is identified to have damped investors’ appetite further.

Last month, Valkyrie liquidated the fund and subsequently delisted it from the Nasdaq Exchange. Blockchain.News reported the matter on October 12.

Valkyrie discontinued the investment vehicle due to the poor trading performance of the fund, terming the move as the best course of action for all involved.

Despite hitting its peak when launched in December last year, VBB stock tumbled with the crashing prices of crypto assets. VBB stock was down more than 54% this year, while Bitcoin price has dropped about 58%.