American Bitcoin mining firm, Marathon Digital disclosed that it has ordered a total of 78,000 Antminer S19 XP from Bitmain Technologies in a bid to advance its position as a leading miner in the space. 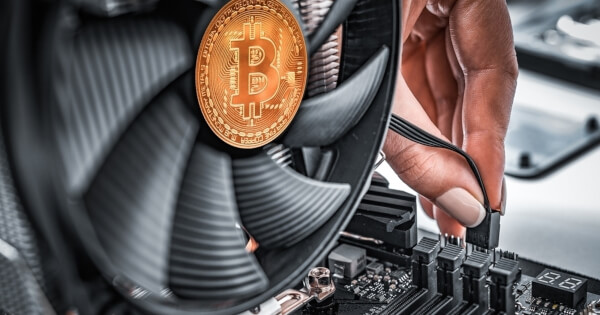 According to a recent filing made with the US Securities and Exchange Commission (SEC), Marathon Digital said the miners cost approximately $879 million, a fund that is billed to be paid in three instalments.

The company expects to receive the miners starting from July next year through December. As reported, a total of 13,000 miners is projected to be delivered each month beginning in the second half of the year.

Per the filing, Marathon Digital said it inked a partnership with

The latest expected shipments will increase the company’s fleet to 199,000 by early 2023 when all of the miners become operational. This positive infrastructural growth is known to have a positive impact on the company’s shares which recently soared to a 6-month high as reported by Blockchain.News.

The company has explored several fundraising measures to strengthen its balance sheet in pursuit of the latest acquisitions. While the firm secured a $100 million credit line from Silvergate Bank back in October this year, it also raised $500 million in Senior Convertible Notes a month later. These bold moves by the company are all centred towards cutting a significant piece of the remaining 10% of the BTC total supply yet to be mined.