Marathon Digital Holdings, a Nasdaq-listed bitcoin mining company whose headquarter is based in Las Vegas, announced that it ordered 78,000 Antminer S19 XP bitcoin mining machines worth $879.06 million from Bitmain. 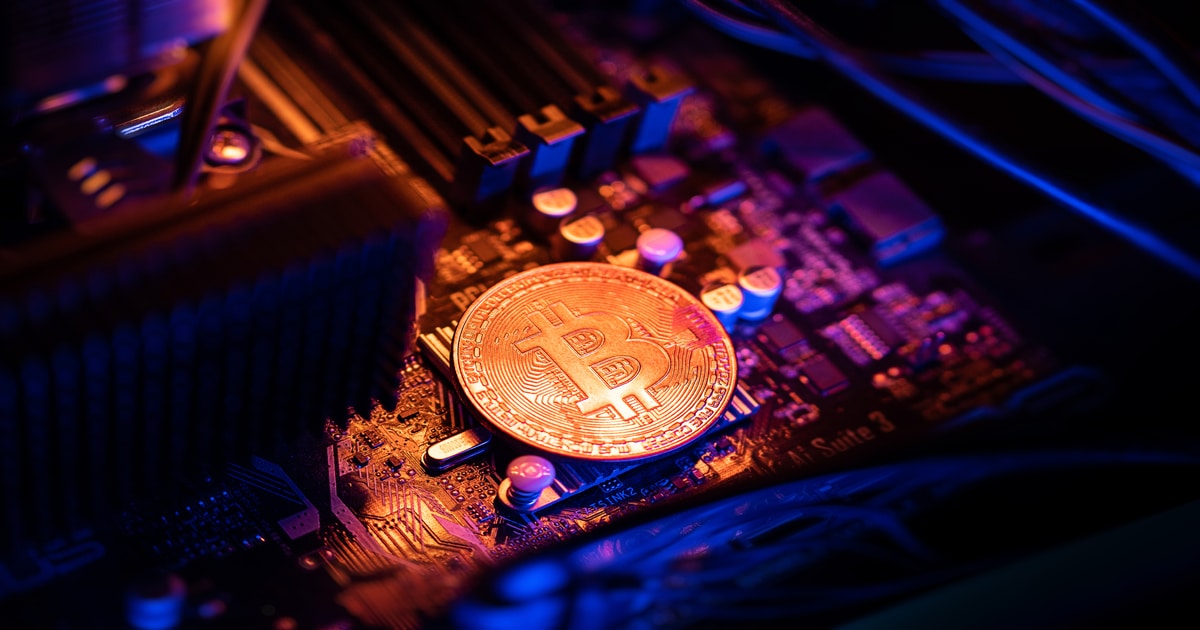 An SEC filing made in December shows that the company ordered 78,000 units of Bitmain’s Antminer S-19 XP mining machines, which are expected to be delivered in 2022.

The purchase will help Marathon Digital to expand its business operations by increasing the number of its operational miners to around 199,000 total machines and improving its hash rate to 23.3 exahashes per second (EH/s) by early 2023, a 600% increase from the current levels. Fred Thiel, the CEO of Marathon Digital Holdings, talked about the development and said: “This growth represents more than a 600% increase from our current hash rate and a 75% increase from our prior projection of 13.3 EH/s by the middle of 2022.”

Theil further revealed that the purchase is the largest single order that Bitmain has ever obtained for 19 XPs, in terms of total hash rate (140 terahashes per second or TH/s).

The development comes at a time when Marathon Digital now finds itself in the middle of a sudden rise of Bitcoin mining profits. This is due to the Chinese government shutting down most of the nation’s Bitcoin operations over the past two months. As a result, Marathon has witnessed several benefits. The situation has increased the value of MARA stock significantly. Marathon has received at least three or four major benefits from China’s crackdown on Bitcoin mining. These include reduced equipment costs, increased Bitcoin prices and many more.

One benefit of China’s crypto crackdown is that it has led to an enormous gain in Bitcoin price. The crackdown had an adverse impact from May to July, but by August 12, Bitcoin price rose by 44%. This is a huge rebound and the crypto has increased its value by over 58% year-to-date (YTD). And most of the gains happened in September, which also coincided with the crackdown of several mining operations in China. This helps Marathon Digital because it mines Bitcoin and therefore increases the pricing of its mined Bitcoin tokens and improves its revenue.

More than 50% of the Bitcoin mining industry’s hash rate is now out of China. As a result, the difficulty in mining Bitcoin is now much easier. This has led to an increase in the volume of Bitcoin that Marathon can mine and thus increasing its revenue. Also, Bitcoin mining equipment is now a good deal cheaper, with most application-specific integrated circuits (ASIC) machines being manufactured in China. Several of such manufacturers have been forced to lower their pricing as a result of losing many of their domestic customers.  Furthermore, secondary market prices for ASIC miners have also been reduced.

Marathon has just announced a huge purchase of 78,000 Antminer S19 XP bitcoin miners worth $879.1 million. In the past, such miners would have cost much more, particularly given the shortage of semiconductors chips.