A major “fat finger” transaction error in the growing blockchain world took place over the weekend with a Bored Ape Yacht Club (BAYC) NFT mistakenly listed for 0.75 ETH (worth approximately $3,000) instead of 75 ETH (worth over $300,000). 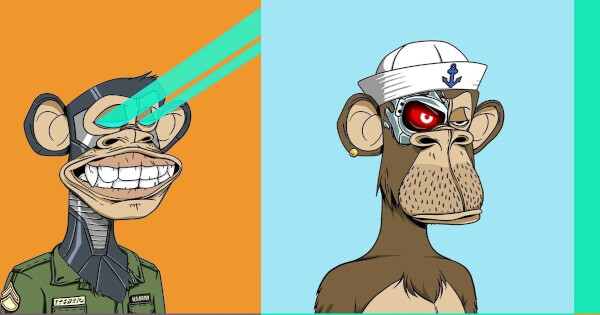 CNET interviewed the owner of the NFT named Max who explained that the buyer was smart enough to pay a hefty fee through the help of a bot to expedite the transaction.

“How’d it happen? A lapse of concentration I guess,” Max said. “I list a lot of items every day and just wasn’t paying attention properly. I instantly saw the error as my finger clicked the mouse but a bot sent a transaction with over 8 eth [$34,000] of gas fees so it instantly sniped before I could click cancel, and just like that, $250k was gone.”

Errors like this are not uncommon in the blockchain world with Blockchain.news reporting a user paying $9500 in fees for a transaction of $120. In March this year, BlockFi, a Bitcoin reward-earning investment platform mistakenly paid out millions of dollars worth of BTC instead of sending 700 Gemini Dollars to a set of users.

Some fat finger errors often end up non-detrimental as the affected party can appeal to the beneficiary’s benevolence. While Max was unlucky as the BAYC was promptly listed on OpenSea for 59.99 ETH (worth $238k), an exchange got the refund of $24 million mistakenly paid as a gas fee for a transaction of $100,000 back in September per a Bloomberg report.

The irreversibility of costly transactions in the Decentralized Finance (DeFi) and Non-Fungible Token (NFT) ecosystem complements other woes such as susceptibility to hacks that these emerging protocols are often subjected to. These woes all forms the subject of criticism from detractors and serve as a call to action for developers to work on redesigning some of the protocol’s architectural designs to help mitigate future impacts.