Macau is expected to be a testbed for China’s digital yuan, also known as the e-CNY, as casino owners prepare to bid for new licenses in the city for the first time in two decades. 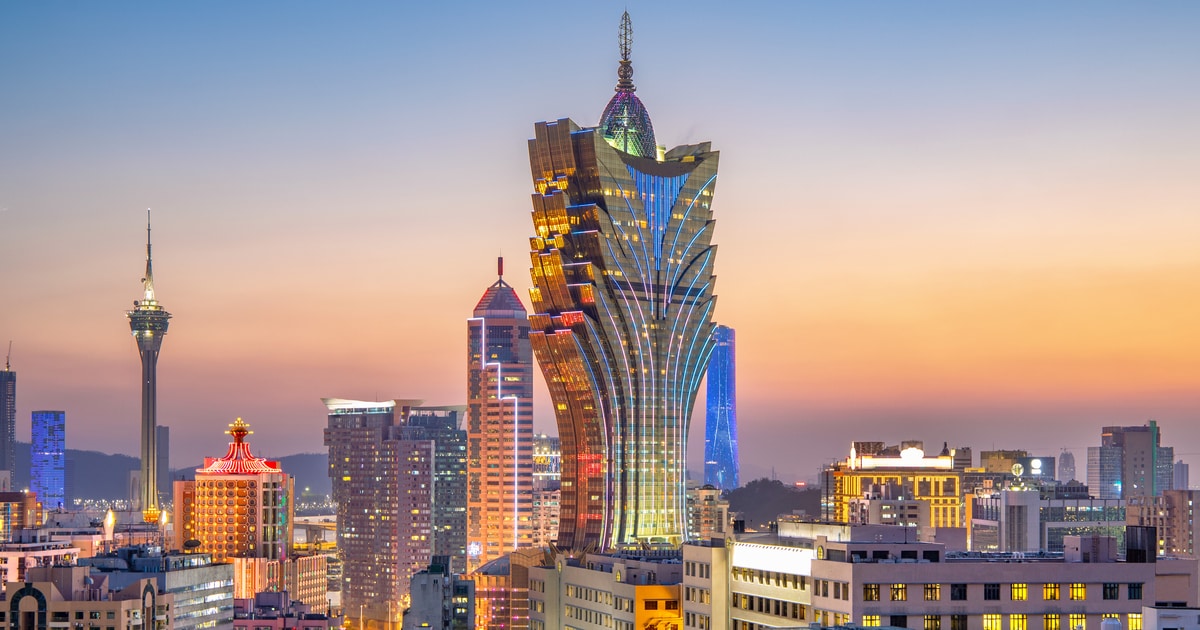 Chinese regulators will be looking forward to using the casino licensing opportunity to test the digital yuan in 2022, Reuters reported.

Among many other casino companies in Macau, Sands China and Wynn Macau have shown eagerness to participate in the government’s plan.

The government authorities have also pitched ideas like appointing agents to supervise daily casino operations, according to Reuters.

Last November, when central bank governor Yi Gang suggested China’s newly developed cryptocurrency could be useful for fighting crime such as money-laundering and resolving complex cross-border payments problems, Macau might have been one of the places in mind.

In December, junket operator Suncity’s boss Alvin Chao was implicated in a probe into illegal gaming, forcing his casinos to be completely shut down. Suncity facilitated bets for wealthy VIPs, a market segment worth around $8 billion in gaming revenue the year before COVID-19 struck, Reuters reported.

Using Macau as a testbed for digital payments would benefit Beijing’s desire for greater oversight of cash flows and customers and since the casino hub is situated outside Chinese capital controls, the city is considered an ideal place to test the technology before rolling it out more widely in the mainland.

According to Bernstein analysts estimate, the average high roller lost over $27,000 on each visit to the tables in Macau.

A senior Chinese central bank official said that some 140 million people had registered “wallets” for the new digital yuan as of October and used it for transactions totalling around $9.7 billion, according to a Reuters report from November 2021.

Although 2022 is likely to be the year for e-CNY, no official launch date for the digital currency has been announced yet.

Since China’s ban of decentralised cryptocurrencies like Bitcoin, the digital yuan is predicted to substitute them.

According to a Blockchain.News report, China implemented its zero-tolerance policy for Bitcoin mining in May 2021, with a series of crackdowns on miners that finally led to the exodus of mining firms from the Asian nation. Beijing’s negative stance about crypto miners is fueled by the supposed environmental impact as the majority of the nation’s power source comes from coal.

Eventually, Chinese miners found the right footing by relocating to other areas like the United States.