LUNA and UST Crash Could Have Been Averted if Bitcoin Reserves were Used Earlier, Binance CEO Says

The collapse of LUNA and UST, the native tokens of the Terra network, could have been avoided if the Luna Foundation Guard (LFG) had used its Bitcoin reserves earlier, according to Binance CEO Changpeng Zhao (CZ). 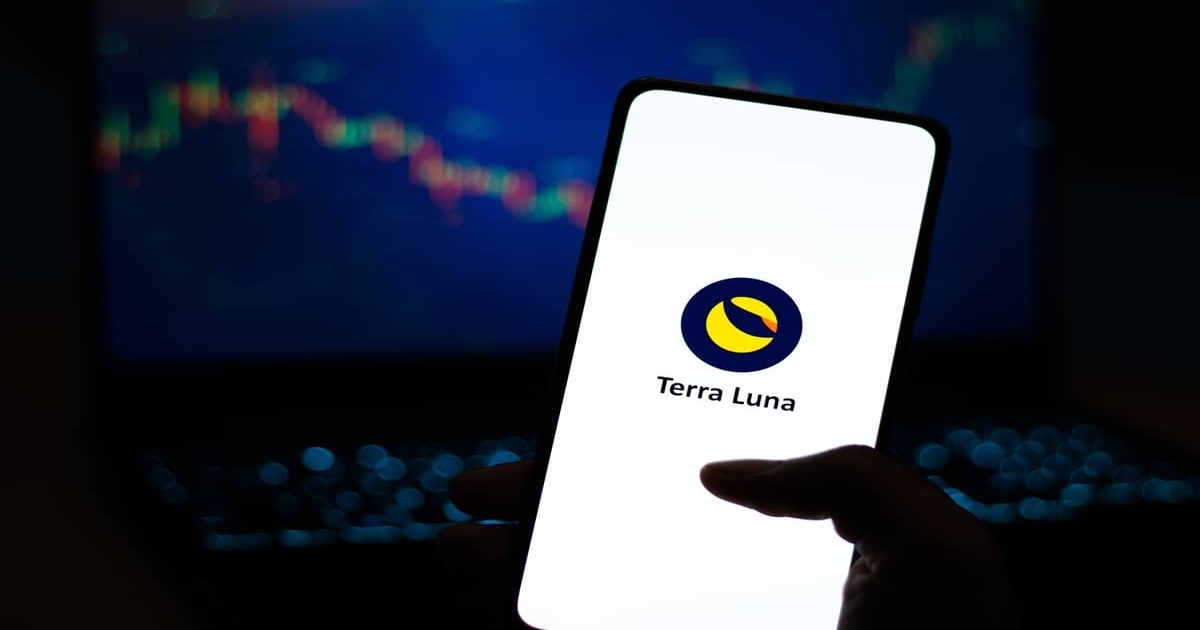 Sharing his insights on the Binance website, CZ noted:

“The Terra team was slow in using their reserves to restore the peg. The entire incident may have been avoided if they had used their reserves when the de-peg was at 5%. After the value of the coins had already crashed by 99% (or $80 billion), they tried to use $3 billion to do the rescue. Of course, this didn’t work.”

Things started going wrong when the price of the algorithmic UST stablecoin experienced a free fall to the extent that it hit lows of $0.225 from its $1 peg.

Later on, LUNA sent shockwaves to the crypto market because it nearly lost 100% of its value overnight after reaching the near-zero level.

CZ also opined that the rain started beating the Terra network after more LUNA was minted in an attempt to salvage the situation. He pointed out:

“Printing money does not create value; it just dilutes existing holders. Exponentially minting LUNA made the problem a lot worse.”

“Specifically, Anchor’s 20% fixed APY to push for (in-organic) growth. You can use incentives to attract users to your ecosystem. But eventually, you need to generate “income” to sustain it, i.e., more revenue than the expenses. Otherwise, you will run out of money and crash.”

The Terra crash has triggered intense investigations on whether there was something sinister from the network founders. For instance, prosecutors indicated that they could file Ponzi fraud charges against Do Kwon, the CEO of Terraform Labs, and the face behind the Terra network.

Claims have also surfaced that Terraform Labs was dissolved on April 30, just days before the Terra tokens collapsed.