American digital currency trading platform Kraken has shared details of its plans to delist privacy coin Monero (XMR) in the United Kingdom by the end of November 2021, as exchanges scramble to adhere to local regulations. 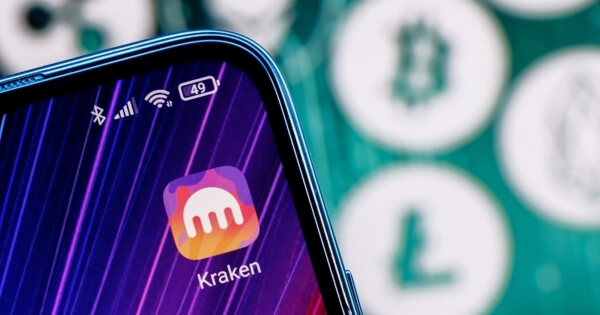 According to Kraken, when the delisting starts, users will not be able to increase their margin position on Monero, but however, they will be able to decrease it.

The exchange said users will not be able to fund their Monero balances from November 26, and all open margin positions will be liquidated while open orders will be cancelled. The new update is based on local regulations and Kraken said its customer helpline will be available to guide users to understand its position while also helping them in liquidating their positions.

“We appreciate your understanding and we apologise for any inconvenience caused. Should you have any questions, please do not hesitate to contact our support team,” the Kraken team said in a statement.

Monero is one of the pioneering privacy coins that extended the cryptographic features of blockchain technology to a whole new level. While it is possible to determine or track transactions of bitcoin and other altcoins, Monero and other privacy coins are completely shielded from prying eyes.

Privacy puts these digital tokens under scrutiny by government authorities as it can avoid all forms of monitoring, hence reducing the likelihood of subjecting their transactions to taxation. Lately, several national tax authorities around the world are paying extra attention to cryptocurrency taxation, and other the UK, many other countries are likely to show a high level of intolerance to Monero and other coins in its cohort.

The delisting of Monero on Kraken is the first of its kind for the US-based trading platform and may mark a precedent for many other exchanges to follow in the near future.