Cryptocurrency miners in Kosovo are facing a temporary ban on crypto mining from the government to curb electricity consumption as the country faces a severe energy crisis. 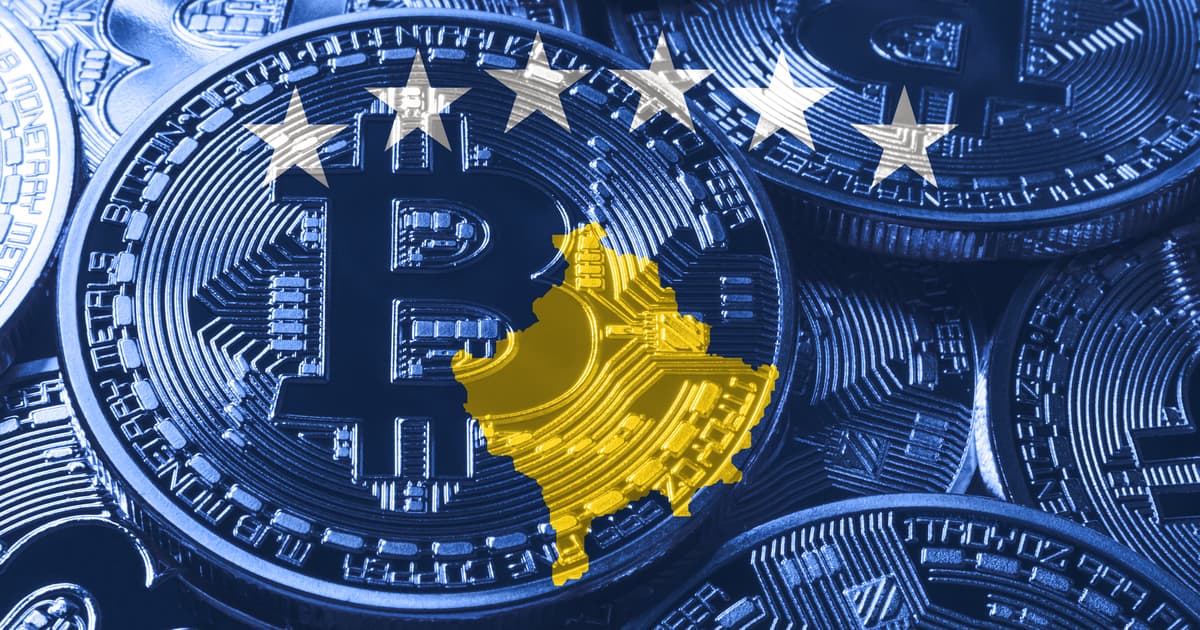 The country has reported seeing the worst energy crisis in a decade due to production outages.

“All law enforcement agencies will stop the production of this activity in cooperation with other relevant institutions that will identify the locations where there is cryptocurrency production,” Economy and Energy Minister Artane Rizvanolli said in a statement.

Rizvanolli acted on the advice of the Technical Committee for Emergency Measures in Energy Supply on December 31, 2021, as part of a set of relief measures.

Prior to the ban, the eastern European country had seen an increasing number of young people who got involved in crypto mining due to cheap power prices in the country.

One miner, who spoke on condition of anonymity and got 40 GPUs (Graphics Processing Units), told Reuters he was paying around 170 euros per month for electricity and is getting approximately 2,400 euros per month in profit from mining.

According to a report by the Gazeta Express, the government declared a state of emergency in December, lasting for 60 days, allowing it to allocate more money for energy imports and introduce power cuts.

The country of 1.8 million people is now importing more than 40% of its consumed energy with high demand during the winter.

The move to ban crypto mining is similar to Iran’s measure on December 28. Iran announced that it will ban all crypto mining activities until March 6 to save power and avoid blackouts over the winter.

According to a December 28, 2021, report by Blockchain.News. The Iran Grid Management Company, also known as the Tavanir, cut off the power supply to licensed cryptocurrency miners, a significant step against its backing for the controversial adventure.

However, the motive behind this move is understandable as energy conservation amidst decreasing temperatures is a top priority, local Iribnews reported citing Mostafa Rajabi Mashhadi, chairman of the board and managing director of the Tanavir.

Top 3 meme coins to put on your watchlist today

Is Dogecoin to $0.1 a possibility after a meme-inspired rally?