Kickstarter’s New Company Will Run on Blockchain Tech by 2022

Crowdfunding platform Kickstarter plans to unveil a standalone company by building a crowdfunding system based on blockchain technology. 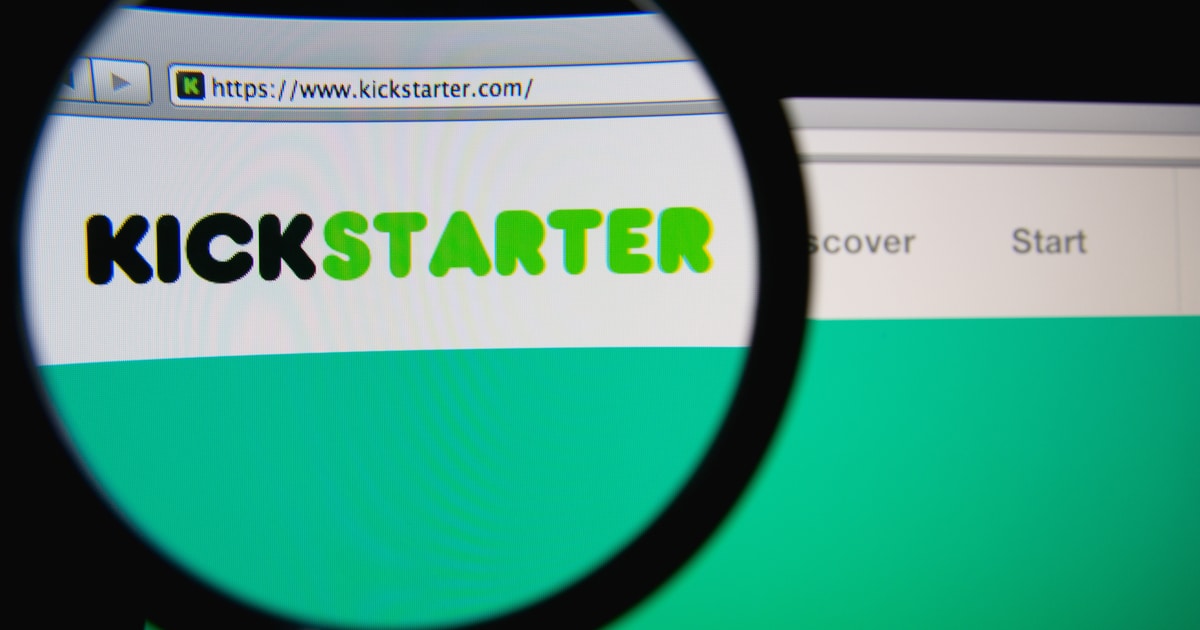 In a blog post, CEO Aziz Hasan and co-founder Perry Chen also reported that Kickstarter will switch its own website to the new infrastructure following the completion of the new company sometime in 2022.

Currently, the new company does not yet have a name. Still, Kickstarter’s open-source protocol is confirmed that will be built on the blockchain platform Celo, which counts Andreessen Horowitz and Jack Dorsey among its backers.

Bloomberg reported that the development of the new company is scheduled to begin in the first quarter of 2022.

“We are entering a significant moment for alternative governance models, and we think there’s an important opportunity to advance these efforts using the blockchain,” said Chen and Hasan.

This move from Kickstarter comes at a time when crypto spaces are rapidly emerging and capital that might have once gone to Kickstarter campaigns is flowing through blockchains into what are known as distributed autonomous organizations, or DAOs.

In November, a group dubbed ConstitutionDAO mounted a crowdfunding campaign to bid a rare printed copy of the U.S. Constitution. The anonymous organisation raised $46.3 million but failed to win the auction eventually. Following its failure to win the auction, the DAO offered refunds and decided to disband.

Kickstarter was launched in 2009, and it almost became an instant hit with entrepreneurs, celebrities and big firms. The company reported that 21 million people have pledged more than $6 billion to back 213,034 projects using the crowdfunding platform.