On Monday, December 6, Japan’s Financial Services Agency (FSA) announced that it will propose legislation in 2022 that seeks to limit the issuance of stablecoin to banks and wire transfer companies. 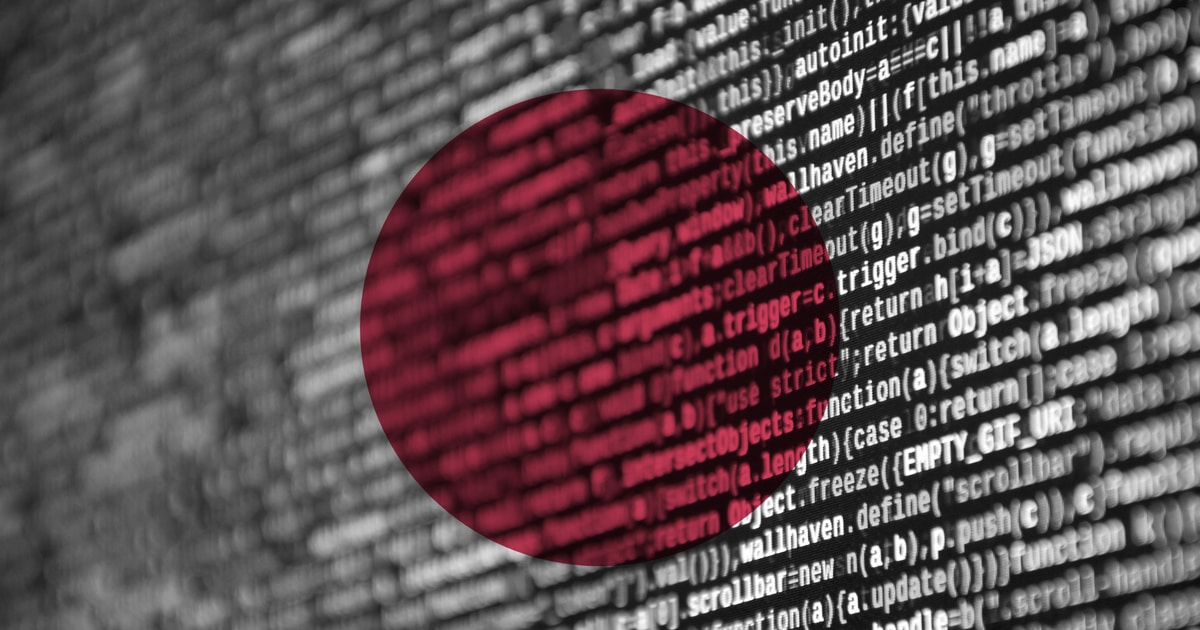 The major financial market regulator stated that limiting the stablecoin issuances will assist in reducing down risks, as banks have the responsibility of protecting customers assets by law.

The new proposed regulations by FSA are likely to prevent firms like Tether (USDT), which does not operate as banks and is only regulated in the British Virgin Island, from carrying out business with Japanese customers.

The new regulations aim to tighten the agency’s oversight on the stablecoins market in order to protect consumers from potential risks from cryptocurrency stablecoins such as Tether. The legislation will also include steps to prevent money laundering through stablecoins by giving the regulator additional oversight over intermediaries like wallet providers and others involved in stablecoins and also introducing additional know-your-customer (KYC) measures. In this way, the FSA wants to tighten regulations in areas like preventing the transfer of criminal proceeds, verifying user identities, and reporting suspicious transactions for both wallet providers and firms issuing stablecoins.

The Competition Between Private Stablecoins and CBDCs

The development by Japan’s FSA proposing legislation to restrict stablecoin issuance comes at a time when private stablecoins compete directly with Central Bank Digital Currencies (CBDC) in their adoption. The Bank of Japan is working on rolling out the digital yen by the end of next year. In January, a group of more than 70 major Japanese firms, including Mitsubishi, are expected to start trialling the Central bank digital currency (CBDC), the digital yen, which is reported to function like bank deposits.

Meanwhile, the latest development by FSA is related to a similar proposal in the U.S. In November, the U.S. President’s Working Group on financial markets, together with other regulators, including the Office of The Comptroller of The Currency (OCC), published a report on stablecoins that contained recommendations to treat stablecoin providers like banks.

The U.S. Treasury Secretary Janet Yellen chaired the Working Group report that calls for legislation to make stablecoins subjected to appropriate federal prudential oversight on a comprehensive and consistent basis, including legislation requiring stablecoin providers to be issued depository institutions.

According to Yellen, stablecoins pose risks to the payment system and risks of the concentration of economic power. She, therefore, proposes the need for Stablecoins to be regulated the same way as issuers of similar services such as banks.