Bitcoin (BTC) experienced a drop in the last 24 hours after the U.S. Federal Reserve (Fed) cemented its status of a planned interest rate hike. In recent months, the speculation of higher rates and diminishing liquidity has decreased trader enthusiasm in the crypto market. 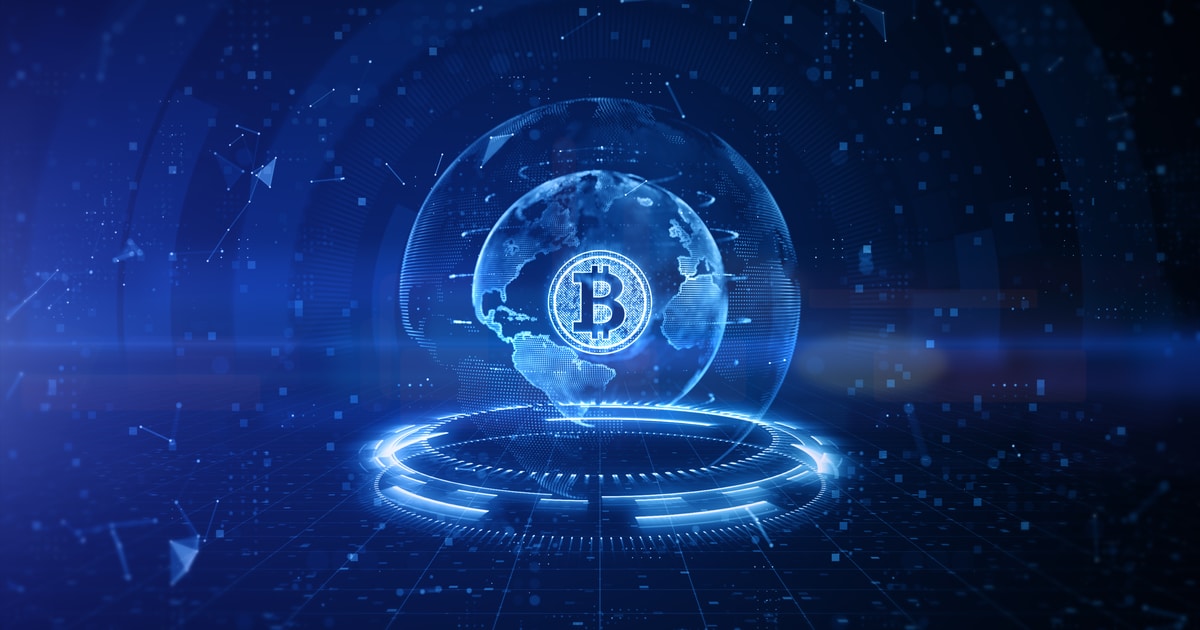 The top cryptocurrency was down by 4.06% in the last 24 hours to hit $36,058 during intraday trading, according to CoinMarketCap. This represents a 47.7% drop from the all-time high (ATH) price of $69,000 recorded last November.

Despite the short-term painfulness being experienced in the BTC market, long-term holders remain solid in their investments. Crypto insight provider IntoTheBlock confirmed:

“Bitcoin hodlers remain unfazed by the recent drawdown, and they have increased their positions by 4.91% over the past 30-days. While short-term holders sell at a loss, hodlers sell at the top of the cycle and accumulate at these prices.”

Market analyst Will Clemente echoed these sentiments, noting that whales were putting their best foot forward by buying more coins. He explained:

“Whales are finally adding to their Bitcoin holdings after distributing since September. A trend to keep an eye on what bulls want to see continue.” 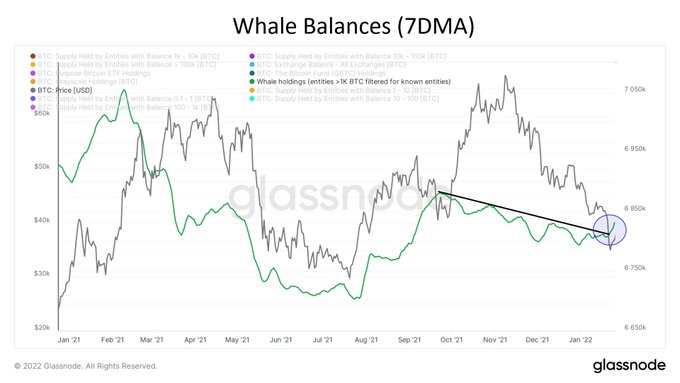 On the other hand, fear is still dominant in the crypto space, given that BTC funding rates are still negative. IntoTheBlock added:

“Bitcoin funding rates across major exchanges continue to be negative, which may indicate that the recent surge was pushed by spot traders rather than derivatives.”

Nevertheless, negative funding rates are usually followed by substantial short squeezes, which is a bullish sign.