The Iran Grid Management Company, also known as the Tavanir, has cut off the power supply to licensed cryptocurrency miners, a significant step against its backing for the controversial adventure. 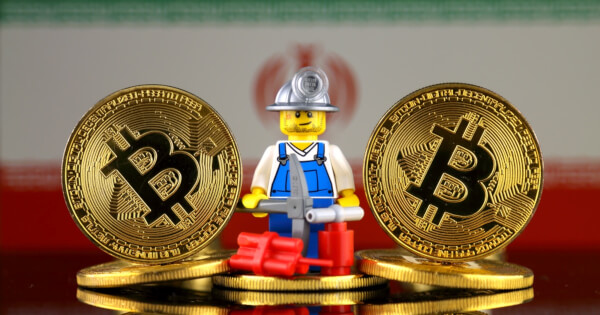 The motive behind this move is however understandable as energy conservation amidst decreasing temperatures is a top priority, local Iribnews reported citing Mostafa Rajabi Mashhadi, chairman of the board and managing director of the Tanavir.

The plans to cut the power to legally operating crypto miners in Iran is reportedly a decision that has long been under consideration by relevant authorities. The energy conservation decision will not only affect crypto miners, rather, areas with a low incidence of accidents will also have the power for the street lights cut out too, and general usage of energy will also be critically regulated.

“The Energy Ministry has been implementing measures since last month to reduce the use of liquid fuels in power plants, including cutting licensed crypto farms’ power supply, turning off lampposts in less risky areas, and stringent supervision of consumption,” said Mashhadi.

Digital currency miners are at the forefront amongst those impacted adversely in terms of energy rationing. Back in March, Blockchain.News reported that Inner Mongolia, one of the major crypto mining hubs in China, cut off the power supply to miners operating in the region as energy efficiency concerns took a dramatic turn.

Beyond just the region, miners have literally been sent packing from Chinese shores, a markedly different turn from Iran which legalized crypto mining back in July 2019. This latter fact accounts for why the power cut to Iranian miners is not as worrisome as it sounds as the country is likely to restore energy back to the miners once the winter season is over.

Earlier this year, the Iranian authorities also temporarily suspended mining, a move that is becoming a regular trend that many are now adjusting to.

The Merge is Complete: Ethereum