Since the crackdown of cryptocurrencies in China earlier this year, more crypto and Blockchain startups in the U.S. than in Asia are receiving support from venture investors for the first time in four years. 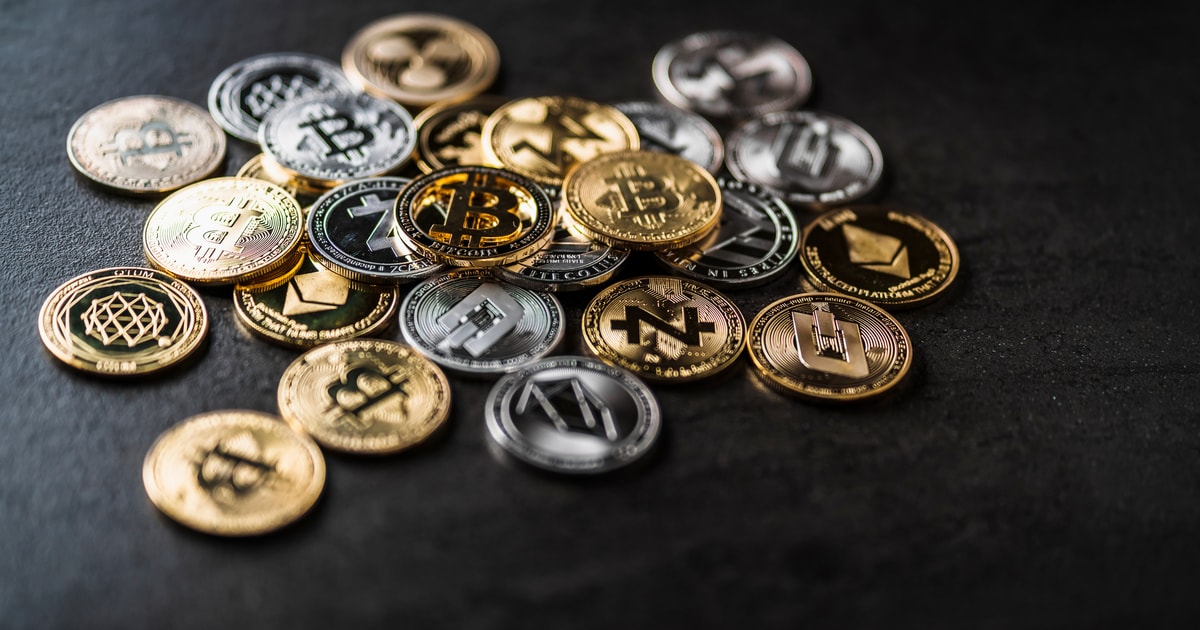 According to research firm CB Insights, there have been no official crypto and blockchain deals in China this year due to the ban.

Following Beijing’s crackdown on crypto mining and transactions in September, many digital asset companies had to shut down or relocate overseas.

Asia’s several top crypto companies, such as Animoca Brands, are based in Hong Kong, India, and Singapore.

On the flip side, the rest of the world has seen a dramatic increase in investment dollars. According to CB Insights analyst Chris Bendtsen, the global value of venture investments in the crypto industry saw a more than sixfold increase – it has surged from $3.1 billion in 2020 to $21.3 billion through November 30.

While the total value of funding to crypto and blockchain startups in the U.S. climbed more than sevenfold to $10.9 billion across 417 deals, China experienced a downtrend of about a third to $214 million, and 41 deals decreased by more than half from 2020.

The global increase indicates a positive uptrend in the industry and a step closer towards the mainstream market.

Bendtsen said that investors are “all believers now, and we’re only going to see this trend continue next year” in the crypto market.

In November, crypto investment firm Paradigm One smashed a previous record of $2.2 billion with $2.5 billion for the largest cryptocurrency venture fund ever, according to a report by Blockchain.News.

The report also stated that Coinbase co-founder Fred Ehrsam and former Sequoia Capital partner Matt Huang’s largest new venture-capital fund will invest alongside Paradigm’s flagship fund in big and small cryptocurrency companies, with as much as $100 million-plus as little as $1 million.