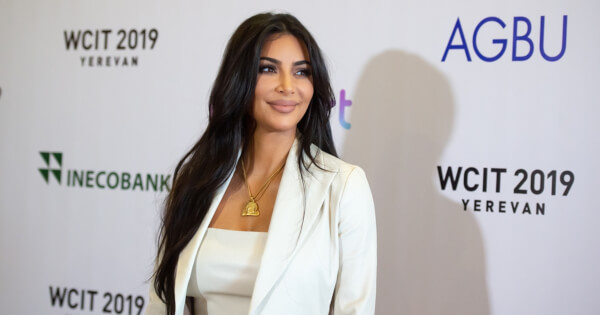 The lawsuit, filed by a New York resident who bought EMAX tokens and lost money, is proposed to be filed as a class action in federal court in Los Angeles on Jan. 7, according to the report from Reuters on Jan. 11.

Mayweather promoted EthereumMax on his boxer shorts during his June fight with YouTube star Logan Paul.

“The company’s executives, collaborating with several celebrity promoters … made false or misleading statements about EthereumMax through social media advertisements and other promotional activities.”

The company’s EthereumMax was also named in the lawsuit. EthereumMax said in a statement:

“The deceptive narrative associated with the recent allegations is riddled with misinformation about the EthereumMax project.”

Chairman of the Financial Conduct Authority Randell stated that it is not that this particular token is a scam, saying that:

“But social media influencers are routinely paid by scammers to help them pump and dump new tokens on the back of pure speculation. Some influencers promote coins that turn out simply not to exist at all.”