India is planning to bar the use of cryptocurrencies for payments or transactions, but allow them to be held as assets such as gold, shares, and bonds, according to Reuters media outlets. 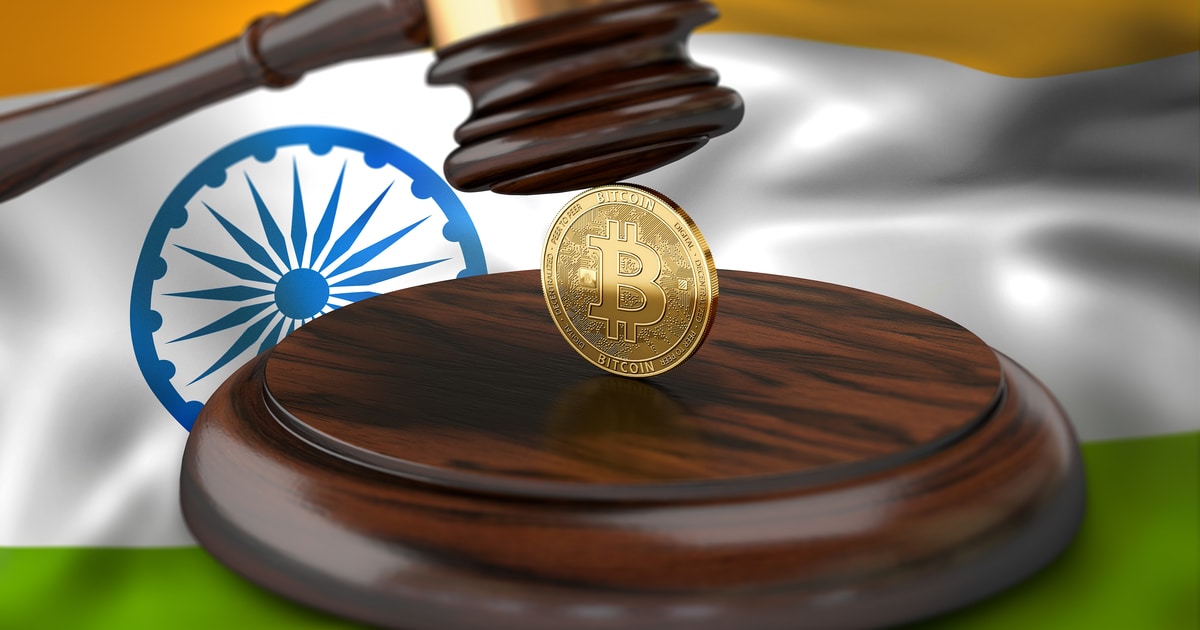 People familiar with the government’s plan revealed that this approach would enable the Indian authorities to avoid a complete ban on crypto.

During the meeting, the union government and the Reserve Bank of India (RBI) officials seemingly were not on the same page about cryptocurrency – an industry that has been growing in India over the past few months.

RBI governor Shaktikanta Das reiterated the central bank’s worries about crypto and its craze in India despite being recognized as a currency. On the other hand, Modi’s government advocated for strong regulatory control on crypto-assets to avoid the negative use of crypto, rather than banning it completely.

People familiar with discussions at the meeting stated that the government views crypto as valuable assets and cannot be banned but instead find ways to regulate it. The government agreed that future actions towards crypto should be proactive, “progressive and forward-looking” as these digital currencies represent an evolving technology.

The sources revealed that details of a bill are being finalized and the cabinet could receive the proposed legislation in the next two or three weeks for its consideration. The government is also considering designating the Securities and Exchange Board of India (Sebi) as the market regulator, though such a decision has not been finalized.

So far, the Reserve Bank of India has been hesitant in accepting cryptocurrencies as part of payment and transaction system, expressing concerns over potential risks to capital controls, microeconomic and financial instability.

As reported by Blockchain.News, the Indian government had planned to ban crypto assets around the same time last year, but the outlook has changed since then.

Investments in crypto assets have skyrocketed and it is becoming increasingly popular among young people. According to the Chainalysis blockchain data platform, India’s cryptocurrency market was worth $6.6 billion in May 2021, compared with $923 million in April 2020.

The crypto community has made several representations to Indian authorities requesting them to classify cryptocurrency as an asset rather than a currency in order to gain acceptance and avoid a ban.

However, India’s central bank has repeatedly reiterated its strong view against cryptocurrency since it gained popularity in the country following the sudden boom in the prices of Bitcoin.

The RBI is majorly concerned about digital assets for their potential threat to the Indian rupee. If an increasing number of investors invest in cryptocurrencies rather than rupee-based savings such as provident funds, then demand for the Indian rupee will fall. This would hinder the ability of banks to lend out money to their customers.

Furthermore, since crypto assets are unregulated in the nation and are difficult to trace, the government would not be able to tax digital currency owners, thus posing a further threat to the rupee.

India could opt for tougher crypto regulations rather than an outright ban, says Zebpay co-CEO