Despite the recent progress being made with respect to the regulations of digital currencies in India, a Lok Sabha lawmaker, Nishikant Dubey, advocated that the nation should ban cryptocurrencies rather than embrace these nascent assets through regulation. 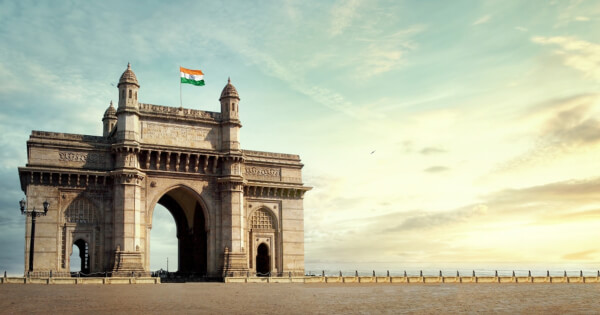 As reported by the local news channel NDTV, the lawmaker raised the talk in the late hours at the parliament, backing his point with the fact that crypto has similarities compared with the “Tulip mania” in Holland back in the 17th Century.

Nishikant believes digital currencies are powered by dark technology and are ripe for use in all manner of crimes.

“From 2013-14, our member Shivkumar Udasi has been contending that this should be stopped, it is based on darknet technology and this would only be used for drugs, prostitution, terrorism, arms,” Mr. Dubey said, adding that “the whole world is troubled by it. The RBI has been saying continuously that this should be completely banned.”

A major problem that the MP highlighted was that no single authority controls cryptocurrencies, most of which makes them ideally difficult to regulate. The position of Nishikant is like taking two steps backwards for the country whose government has maintained the premise that it has no plans to ban all crypto; instead, it will be regulating those which helps transmit the uniqueness of the technology.

With the Indian parliament currently in its winter session, a piece of regulation is expected to be introduced to serve as a guide for players in the cryptocurrency ecosystem.

Many leaders have taken a harsh personal stance against digital currencies in the past years. Despite the presence of such individuals, crypto proponents have often chosen to pitch their tents with government veterans with a pro-crypto stance. This is why the crypto community loves Senator Cynthia Lummis and the U.S. SEC Commission Hester Peirce for primarily supporting pro-Bitcoin policies.