HSBC and Wells Fargo have signed a strategic agreement to use a settlement ledger powered by blockchain technology when undertaking foreign exchange (FX) transactions. This move is deemed a stepping stone towards minimizing settlement risk. 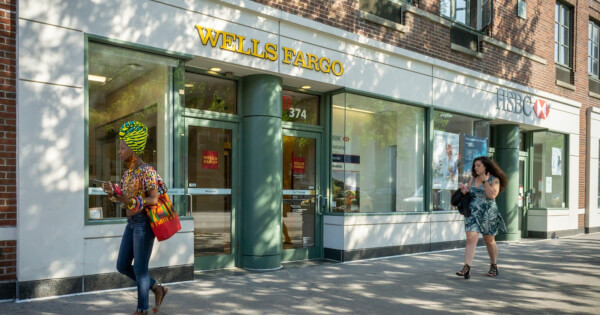 “We are extremely excited to be collaborating with HSBC on a project which places both organizations at the forefront of blockchain innovation. We believe this will be the first step of many utilizing transformative technology across our industry in the years ahead.”

The ledger will be used to process the US dollar, Canadian dollar, Euro, and British pound sterling transactions with plans to extend to other currencies soon.

Mark Williamson, the global head of FX partnerships & propositions at HSBC, noted that this was a step forward towards more financial innovations.

“As financial services continue to digitize the store of payment and value on blockchain, we are delighted to work with Wells Fargo in the adoption of this important cross-border digital backbone for the confirmation and settlement of Foreign Exchange trades.”

Ukraine to Record War Against Russia in NFTs