HK-based Coinsuper Under Scrutiny after Failed Transactions Since Nov 2021

Customers of Hong Kong-based Coinsuper have been unable to withdraw money or tokens from the bourse since late November, review from messages on the firm’s official Telegram chat showed. 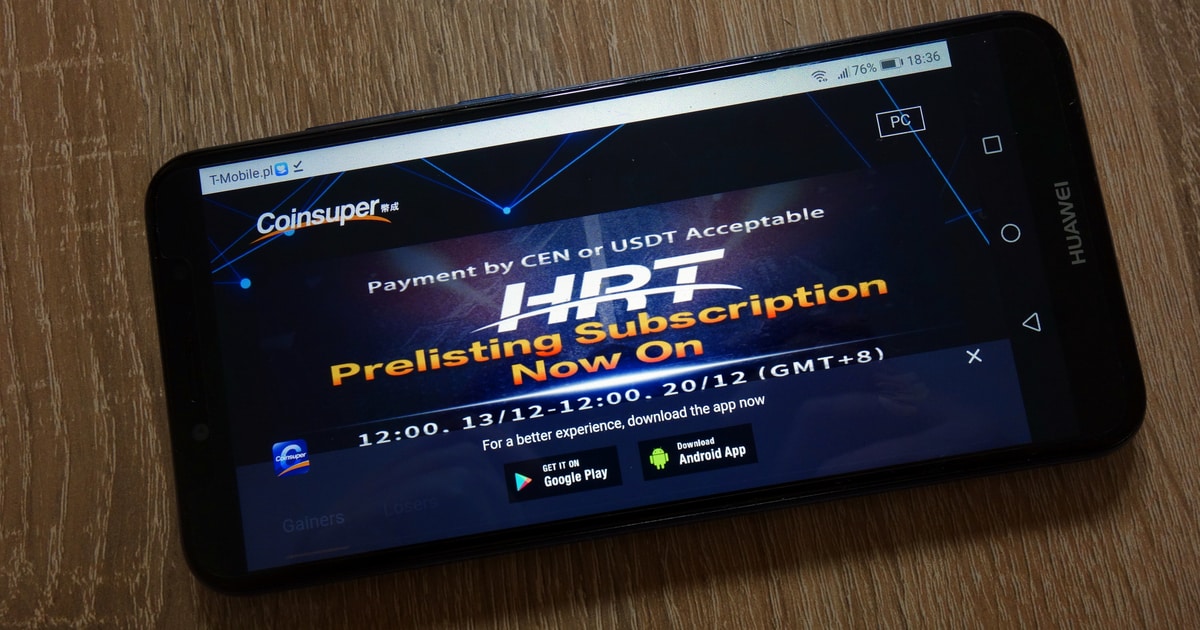 According to Bloomberg, five customers said that they had filed police reports after withdrawals were apparently frozen, leaving them unable to retrieve about a combined $55,000 of tokens and cash.

Bloomberg also reported that this incident could fuel calls for broader regulatory oversight in Hong Kong.

The head of the city’s securities watchdog in November 2020 said it would propose a licensing regime for all crypto-trading platforms.

Regarding the Coinsuper complaints, a Hong Kong police spokesperson confirmed that it’s probing one case where a person who bought cryptocurrency “via an investment firm” was unable to withdraw her funds since December.

According to the activities in Coinsuper’s Telegram chat, in late November 2021, the administrator had stopped responding to questions about failed withdrawals but returned in the past week to ask affected users to share their email addresses.

According to crypto data firm Nomics, Coinsuper’s trading app remains operative, and the exchange handled around $18.5 million of volume on January 7, 2022 – down from a daily peak of $1.3 billion in late 2019.

In Hong Kong, the government uses a so-called “opt-in” regulatory regime for crypto exchanges – which means they can apply to be regulated.

According to reports, the company was founded in 2017 by Chinese tycoon Zhang Zhenxin, who died in 2019.

The firm completed its latest funding round in early 2019, according to a press release, but the amount raised was not disclosed.