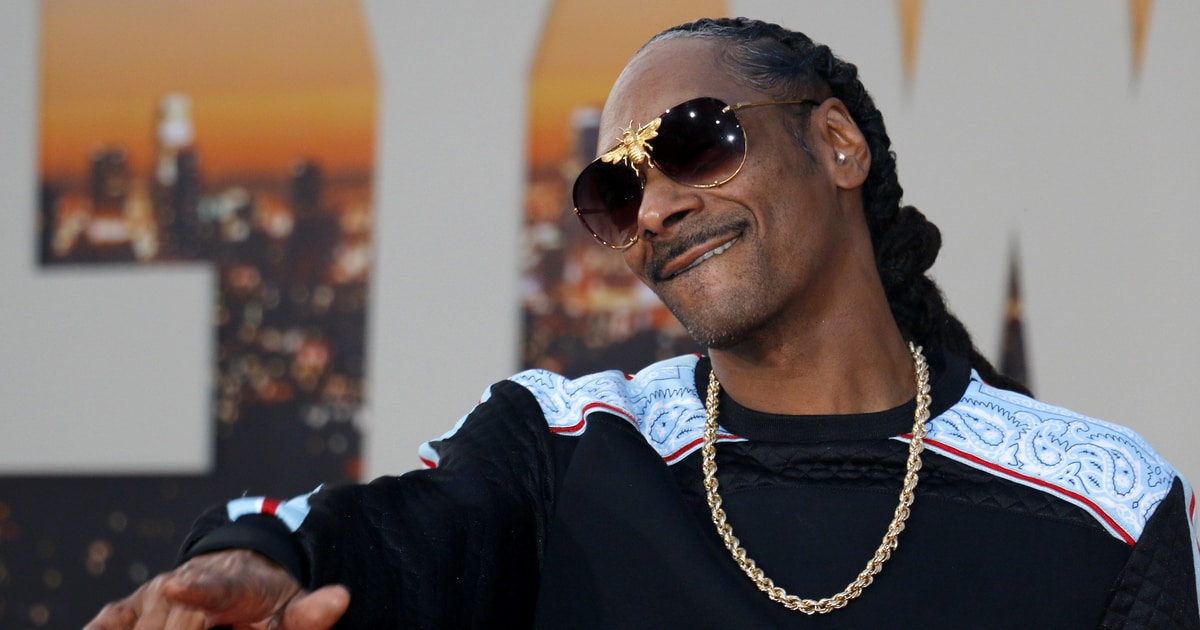 The original artwork by both artists and a new audio track by Snoop Dogg was minted on SuperRare on Nov 29 at 7:15 PM UTC and will be on auction until Dec 3 on the platform. The NFT will also be on view during Miami Art Week at SuperRare’s curated exhibitions at nftnow x Christie’s and at the Flager Street Art Festival on the monolith.

The NFT is a stereoscopic 3D collage of 10 different portraits of Snoop Dogg from various stages throughout his life, underscored by an original NFT-inspired soundtrack by Snoop.

According to fadmagazie.com, Snoop Dogg said:

“Over the last year I have become a collector, a creator and a collaborator of art on the blockchain. This technology has inspired me to rethink how I work and release my art into the world,”

Dogg added “I had to get in the lab and give it that personal touch. You don’t just see it, you feel it and you hear it. You dig. I want this piece to stand out as a representation of my vision in the metaverse. It’s Decentralized, Decentral eyes.”

SuperRare is a digital NFT marketplace that caters to buyers willing to pay up for more exclusive pieces.

An early crypto artist who began creating in 2017, Coldie’s mixed-media artworks have won him many awards and his stereoscopic 3D art has been featured in national juried art exhibitions in the U.S., crypto events across the world, and in an exhibition by Bonhams in London.

Snoop Dogg recently revealed himself as a notable NFT collector under the alias Cozomo de’ Medici who has purchased high-value artworks. In September, he purchased the animated Ethereum NFT “Some Asshole” by XCOPY for 1,300 ETH on the SuperRare marketplace, just shy of $3.9 million worth of ETH.

SkyLaunch Plans to Collaborate with Polygon to Boost Crypto Projects