Google’s venture into the blockchain and related technologies is beginning to take shape with the formation of a dedicated group under an engineering vice president who has spent more than a decade working for the company. 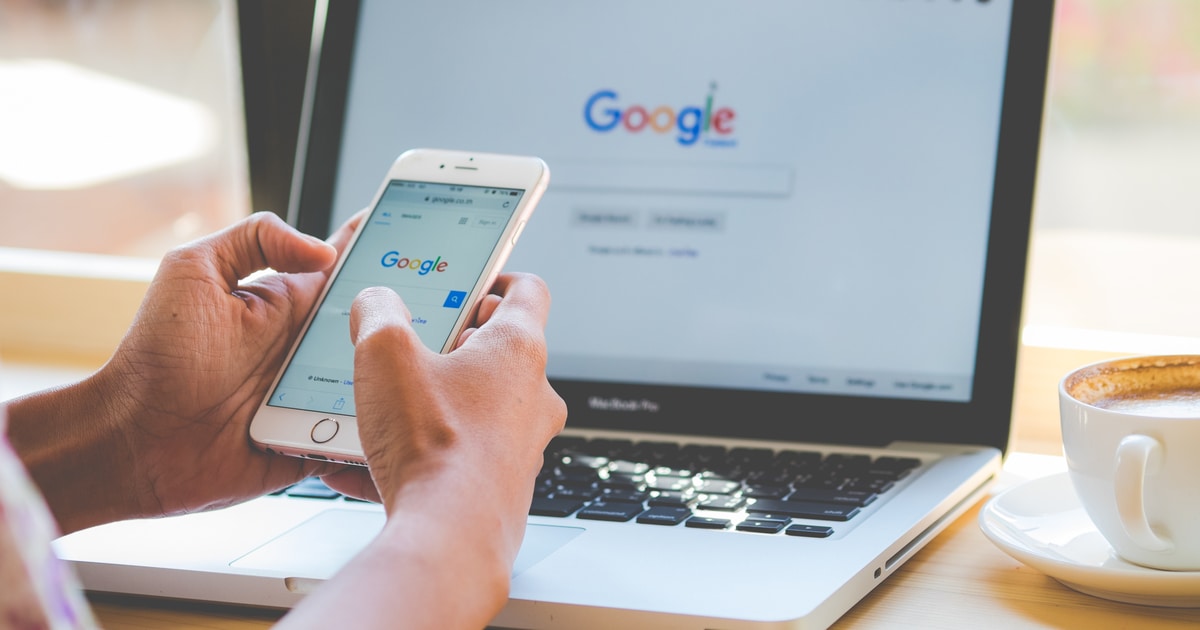 According to Bloomberg News, Google’s Shivakumar Venkataraman now runs a team focused on “blockchain and other next-gen distributed computing and data storage technologies”.

Bloomberg also reported that the engineering vice president would become a “founding leader” of Labs – a business division in which Alphabet Inc’s Google houses its various virtual and augmented reality efforts.

Venkataraman is a veteran of Google’s search advertising team and has previously published research on the company’s techniques for distributed computing or tying large numbers of machines together in networks.

According to a person familiar with Google, the team working on blockchain technology is relatively small compared with the company’s other product areas.

Although Google – a company famous for its experimentation – has previously offered cloud services to businesses working on blockchain technology, the tech giant itself has not launched public projects in that sphere. Meanwhile, Google’s competitors, such as Meta and Twitter, have already taken multiple blockchain technology strides.

In Sep 2021, Google announced its partnership with Canadian-based blockchain firm Dapper Labs to help provide the infrastructural capability needed for the scalability of the latter firm in its bid to advance blockchain-related Web3.0 technology, Blockchain.News reported.

However, Google’s payments and commerce president has claimed that the company has already set its eyes on crypto.

At the time, Google described Bavor’s work as focusing on “long-term technology projects that are in direct support of our core products and businesses.”