GameStop, an American seller of video games, consumer electronics and wireless services, said it is entering the Non-Fungible Token (NFT) market. After the announcement, GameStop’s shares on the Nasdaq exchange, GME, rose 26% in after-hours trading. 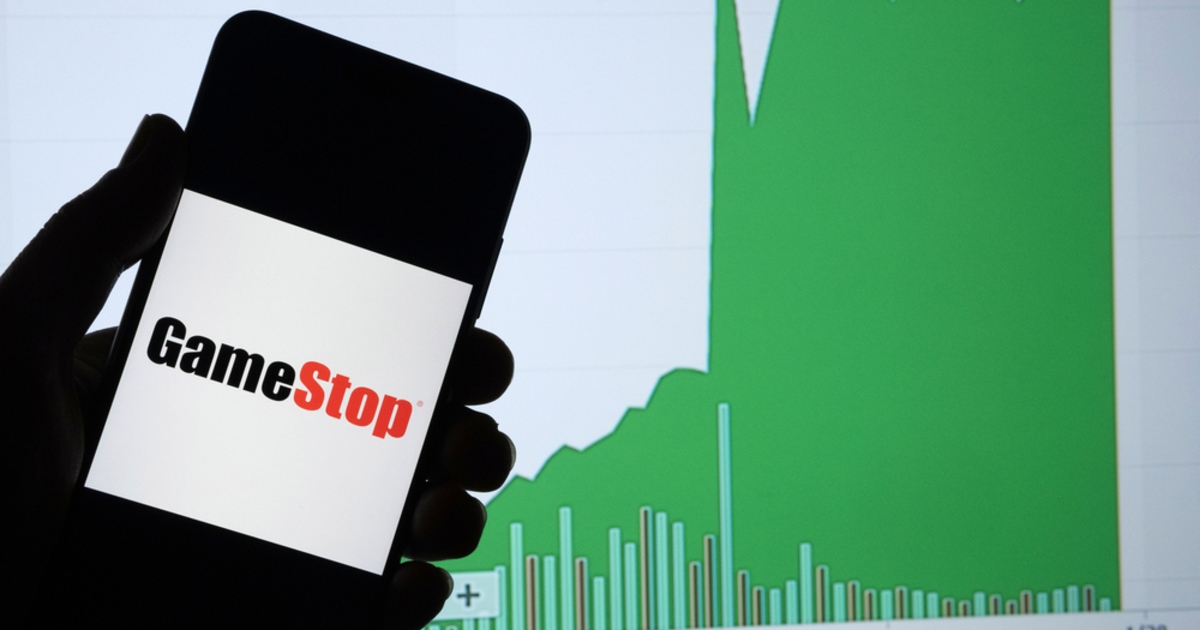 GameStop has hired more than 20 people to run its newly formed NFT division, according to the Wall Street Journal report on Jan. 6. The division will focus on building an online platform to support the buying, selling, and trading of gaming NFTs.

At the same time, it is about establishing key partnerships with two encryption companies to develop NFT games and develop blockchain projects jointly.

Non Fungible Tokens (NFTs) are a particular type of cryptographic token representing a unique digital asset that is not interchangeable. An NFT is used in specific applications that require unique digital items, such as encrypted art, digital collectables, and online games.

The company asks selected game developers and publishers to list NFTs on its marketplace later this year. At the time of writing, GME shares were up 23.04% at $161.22 in after-hours trading.

Robinhood, along with other trading platforms such as Ameritrade, has moved to cancel the purchase of GME after GameStop rocked the trading world, soaring to unfathomable heights after a group of Redditors pushed its value upon subreddit r/WallStreetBets.

Prominent hedge fund managers who are renowned short sellers of the GameStop shares are already at a loss amid the growing retail buyup of the shares.

Bitcoin is still the king of crypto: Anthony Pompliano