Billionaire investor Mike Novogratz is concerned that Jerome Powell’s renomination for a second term as the Federal Reserve chairman could slow down the growth of the cryptocurrency market. 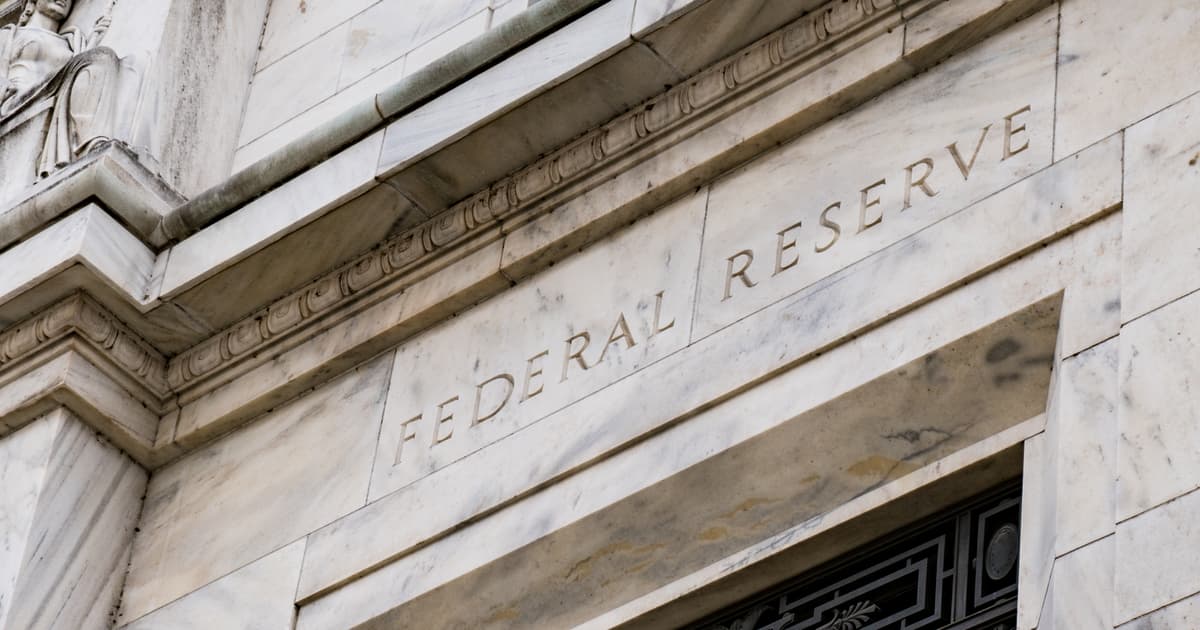 The founder and CEO of Galaxy Investment Partners’ revelations come as an overall investor and not as a Bitcoiner.

Speaking in an interview with CNBC’s “Crypto Night in America” on November 24, Novogratz said that after Powell’s reappointment, the “macro story has changed a little bit” and that “people are getting pretty bearish” on crypto assets.

Cryptocurrency prices are down following Powell’s nomination to lead the Fed next year and Novogratz believes that his appointment could disrupt crypto prices even further.

Novogratz explained that Powell recently got reappointed and that may allow him to act more like a central banker than a person who does not want to be reappointed.

The appointment could mean a significant change to the US monetary expansion policy, cryptocurrency regulation, and US digital currency agenda.

Novogratz sees that with the appointment, Powell is likely to move faster to raise interest rates and tighten policy than his previous leadership working as Fed chair.

“We have inflation showing up in pretty bad ways in the US. So, we can see the Fed is going to have to move a little faster … That would slow all assets down. It would slow the Nasdaq down. It would slow crypto down if we have to start raising rates much faster than we thought,” Novogratz elaborated.

But now the Fed is grappling with the highest inflation in 31 years. It has already trimmed the rate at which it is buying bonds. Minutes from its last monetary policy decision, released on Wednesday showed that officials are open to dealing down quantitative easing even faster.

According to CME group’s FedWatch tool, the financial markets show investors now think that the Federal Reserve could increase interest rates in the second half of the next year.

Bitcoin and other cryptocurrencies are among many assets that have been lifted by the flood of money from the Fed in the last year and a half.

In the past, Novogratz predicted that Bitcoin would hit $100,000 by the end of this year, but now he said that looks unlikely. According to CoinMarketCap, Bitcoin was down 2.26% on Thursday to $57,356.63.

What Does This Mean for Crypto Markets?

As reported by Blockchain.News on November 22, President Joe Biden reappointed Republican Federal Reserve chairman Jerome Powell for a second four-year term. The battled-tested centrist leader enjoys strong bipartisan support and has helped lift the US economy out of the Coronavirus recession.

Powell has overseen the biggest monetary stimulus in US history to assist the economy to cope with the Covid-19 pandemic.

The decision closes a weeks-long race between Powell and Brainard for the country’s top economist post. Biden reportedly considered Brainard more seriously in recent days under pressure from progressive Democrats after Powel initially seemed assured of his position. Brainard has taken a tougher stance than Powell on banking regulations.

President Biden said that with massive uncertainty facing the US economy, the country needed stability at the Federal Reserve. The president stated that Powell has provided the stability that is valuable in the Fed chair.

Although investors value the stability Powell brings, chances are that he may raise interest rates more quickly than Brainard and that could hurt technology and communication stocks and even crypto markets

The impact of rising interest rates may reduce investments in speculative assets such as cryptocurrencies. Since Bitcoin does not provide investors with interest payments, rising interest rates could make a digital currency less appealing to market participants. Bitcoin’s supply changes very gradually, and therefore any reduction in demand could prove bearish for prices.