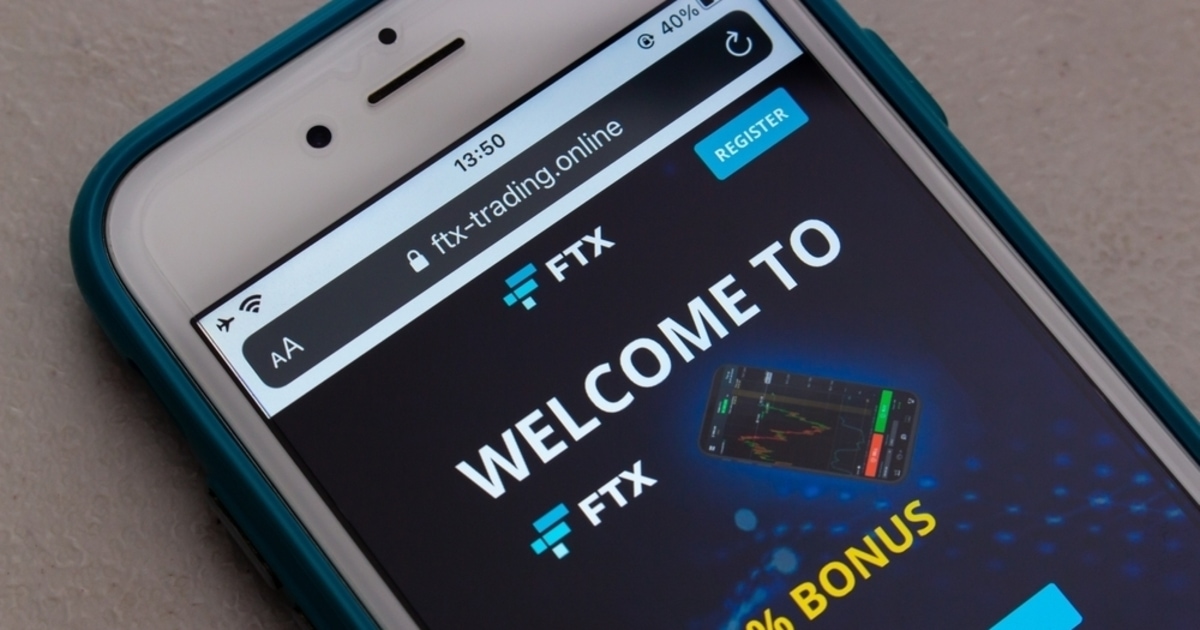 This cooperation is the first time that the leading American sports and entertainment family has entered the cryptocurrency industry.

Jim Van Stone, President of Business Operations and Chief Commercial Officer of MSE, commented on this cooperation that:

“The integration of blockchain technology with the sports experience has only just begun, and together we are going to advance to an entirely new frontier which will ignite fans beyond what they can even imagine today.”

FTX US hopes to provide a unique encrypted world experience for loyal sports fans in Washington, DC. Since then, the cooperation has not only become another step in the industry’s leading cryptocurrency exchange, but also an emerging power in the global sports world.

Earlier as reported by Blockchain.News on August 24, The American cryptocurrency exchange giant FTX sponsors the University of California, Berkeley (UCB) with $17.5 million in cryptocurrency in exchange for getting the 10-year naming right of the California Memorial Stadium .