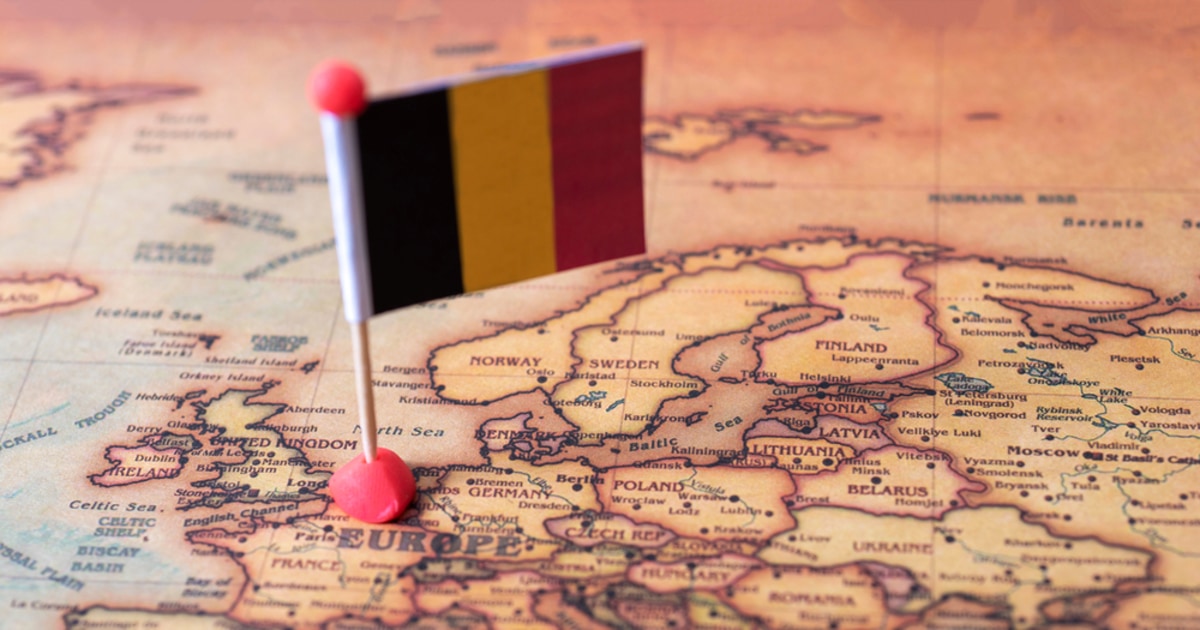 “I am the first in Europe, but not in the world, who wants to put the spotlight on cryptocurrencies with such a step.”

The legislator also sees the move as ideal in bringing Brussels and Belgium to the crypto limelight.

“New York City Mayor Eric Adams has spent three months collecting his Bitcoin salary to make New York the Bitcoin hub. I think it is not too late for Brussels and Belgium to play a leading role in the cryptocurrency industry,” he added.

As a Humanist Democratic Centre (CdH) party member, De Beukelaer will receive his monthly pay of EUR 5,500 in Bitcoin after being automatically converted by Belgian crypto exchange bit4you.

He sees this move as instrumental in generating interest in cryptocurrencies like Bitcoin among Belgians, including political and economic actors.

Earlier this month, New York’s Eric Adams disclosed that his first paycheck would be converted into Bitcoin and Ethereum via Coinbase Global.

As a major crypto proponent, Adams made a promise last year during his election campaign that he would take his first three paychecks in cryptocurrency and strive to make New York the “centre of the cryptocurrency industry.”

Leaders across the globe are showing crypto-friendly gestures. For instance, Rio de Janeiro’s Mayor, Eduardo Paes, announced that the Brazilian city intended to become “Crypto Rio” by storing part of its reserves in Bitcoin.

Meanwhile, Turkey’s President, Recep Tayyip Erdoğan, plans to host a virtual forum in the metaverse after instructing officials to conduct work on new developments, including metaverse, cryptocurrencies, and social media.