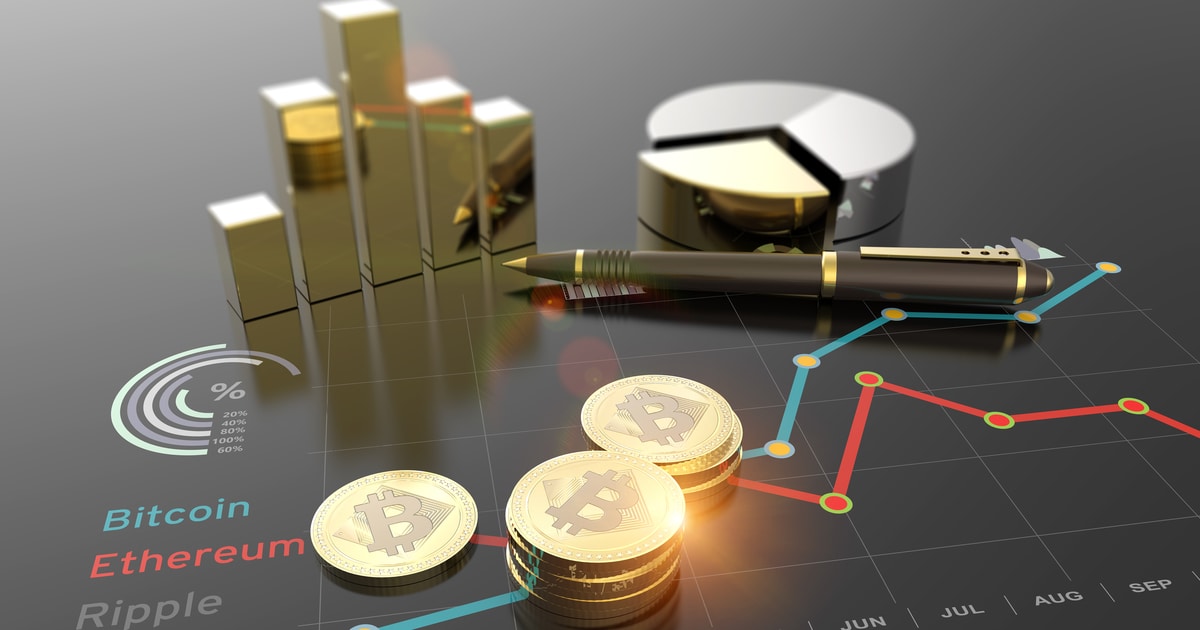 She said that the amount raised was a third of which has been earmarked for cryptocurrency investments.

The female backed Blossom Capital is looking to bolster its investment in the crypto sector by investing in platforms to be a safe way of betting on the ecosystem.

London-based Blossom has already invested in online payments company Checkout.com, whose $40 billion valuations in a funding round this month made it one of Europe’s most valuable startups. Other investments include business-forecasting platform Pigment and cybersecurity-automation startup Tines.

The company’s biggest investment as of now is in crypto-payments company MoonPay, which closed a $555 million round in November at a value of $3.4 billion.

According to Bloomberg, despite the volatility of the crypto market, several venture capitalists are seriously betting on it as they believe the sector is transforming into an unstoppable juggernaut.

“The word is out about crypto and the innovative applications that can be built around the blockchain, so that could inflate values for early-stage companies,” said managing partner Alex Lim. “But our investment horizon is a decade long, and we are less concerned about day-to-day volatility.”

According to a report by Blockchain.News on December 19, 2021, more funds were invested in the cryptocurrency industry in 2021 than in the past ten years combined, according to Bloomberg.

The report added that venture capital funds invested about $30 billion into the cryptocurrency industry, which is almost four times the 2018 high, according to PitchBook Data.