Elon Musk became Twitter’s owner late Thursday after his $44 billion deal to take over the firm officially closed, marking a new era for one of the most influential social media platforms in the world. 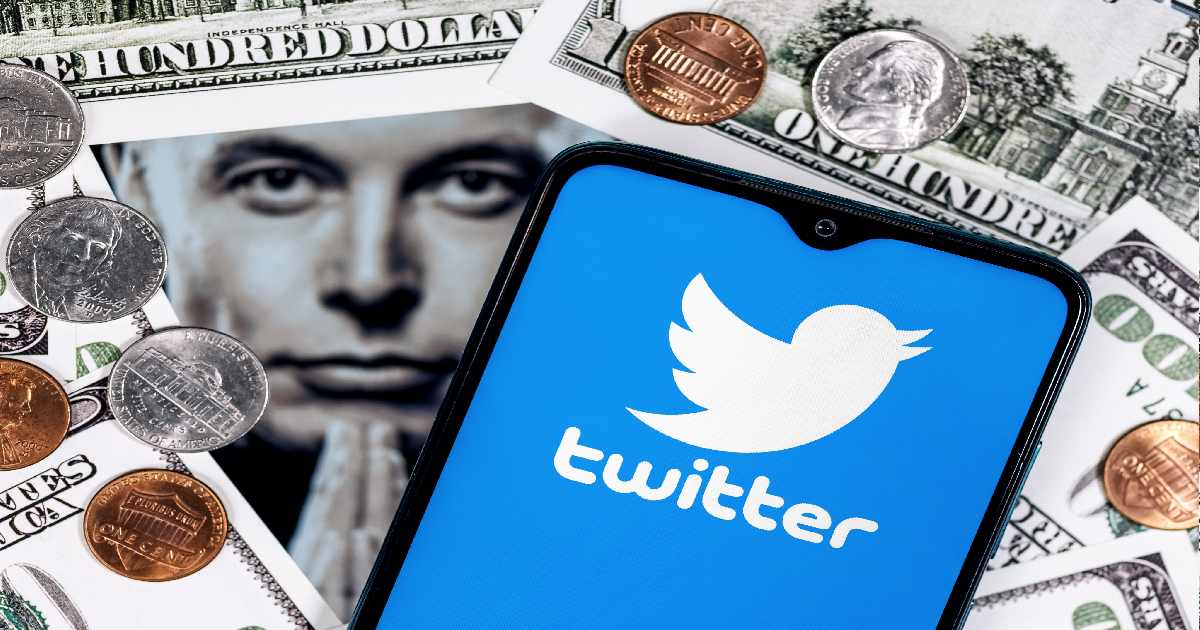 Bloomberg media on Saturday suggested several ways that Musk, who is one of the most significant crypto influencers globally, might bring more cryptocurrency into Twitter.

According to Bloomberg, if Musk decided to play a bigger crypto role on Twitter, there are some ways he could do it.

Bots and spam on Twitter have been a huge concern for Musk and helped trigger a contentious legal battle that put his acquisition of the firm at risk. The issue is particularly important in cryptocurrency, where spam accounts impersonate famous personalities like Musk in order to promote scams involving fake crypto giveaways.

According to Bloomberg, some crypto enthusiasts believe that Musk may advocate for the use of blockchain to help reduce bots on Twitter and authenticate all real humans on social media.

Freedom of speech is a priority for Musk, and he intends to lift the company’s lifelong bans on users. Those values align with those of most crypto believers dedicated to the ethos of the decentralization promoted by blockchain.

As per Bloomberg, Musk could potentially implement a token-based voting system that allows users to have more say over what occurs on Twitter. He also could add more crypto elements on Twitter to expand decentralization aspects and mainstream usage of digital assets.

Musk has already expressed ambitions of turning Twitter into a “super app.” In the past, he expressed admiration for China’s WeChat platform, which can handle things like messaging, games, payments, and video streaming.

Just like other aspiring super app creators, such as the Revolut fintech firm, expanding into crypto, Musk’s vision would like to include digital assets on Twitter, allowing more cryptocurrencies for tipping, and with Dogecoin much likely to be included, as Musk has been a major supporter of DOGE.

On Thursday, Elon Musk took ownership of Twitter Inc with renewed commitment and brutal efficiency.  Though, the executive has not provided detailed clarity over how he intends to achieve the ambitions he outlined for the influential Twitter social media platform and who will run the firm.

Just to mention a few, the Tesla CEO and self-described free-speech absolutist said he wants to prevent Twitter from becoming a platform for hate and division. Other goals include wanting to defeat spam bots on social media and making the algorithms that determine how content is presented to its users publicly available.

Since his presence and support for the crypto space are widely evident, users are now curious to know how Twitter will embrace cryptocurrency on its platform.