In yet another move to showcase its love for Bitcoin, El Salvador’s President, Nayib Bukele, has unveiled the country’s plans to build the first fully functional Bitcoin city. This project is billed to be funded by a Bitcoin-backed, government-issued bond. 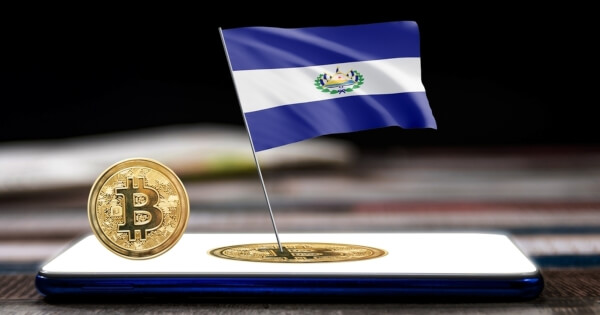 A City Where Everything Works

Speaking at the Bitcoin Week Conference, President Bukele revealed the details of the plans for building up the Bitcoin City that the country targets to boost the awareness of Bitcoin of the citizens and enjoin adoption. Bukele conceived Bitcoin City as a perfect one where everything works.

“In #BitcoinCity we will have digital and technological education. Geothermal energy for the entire city and efficient and sustainable public transport,” he said in a statement.

The major forms of taxes being paid in the country, including income tax, capital gains tax, and property tax, will not be collected from residents of the city who transact using Bitcoin or any digital asset. According to the President, only Value Added Tax will be levied, and 50% of this will be used in paying the municipality’s bonds.

The estimated amount to be pulled from the bonds is $1 billion and will be hosted on the Bitfinex Securities Platform. The duo of Bitfinex and Blockstream will support the El Salvador Bitcoin City project. With these firms and the grand forecast for the project, industries are expected to proliferate in El Salvador in the coming years.

Blockstream’s chief security officer Samson Mao said at the conference that the chances of sourcing $1 billion from Bitfinex’s ecosystem of investors are very high. Mao also pointed out that the first half of the bond, worth $500 million, will be subjected to a 5-year lock-up period and will significantly impact the growth in the price of BTC.

El Salvador is Trailing the Blaze

Since legalizing Bitcoin as an official legal tender in September, El Salvador has set a very good example of how BTC can be used for the greater good. While the process leading up to the launch of the coin in the country was met with some resistance, according to polls. President Nayib Bukele’s government has pressed on building the first Bitcoin schools from the proceeds earned by HODLing, the premier digital currency.

While many countries are tagged to be planning a similar embrace, El Salvador’s milestones will be the standard to emulate for countries looking to trail a similar path.