El Salvador Buys the Dip for another 150 Bitcoins

Despite missing the bottom by seven minutes, President Nayib Bukele of El Salvador announced on his Twitter Saturday that the Central American nation still bought 150 new Bitcoins at the $48K level. 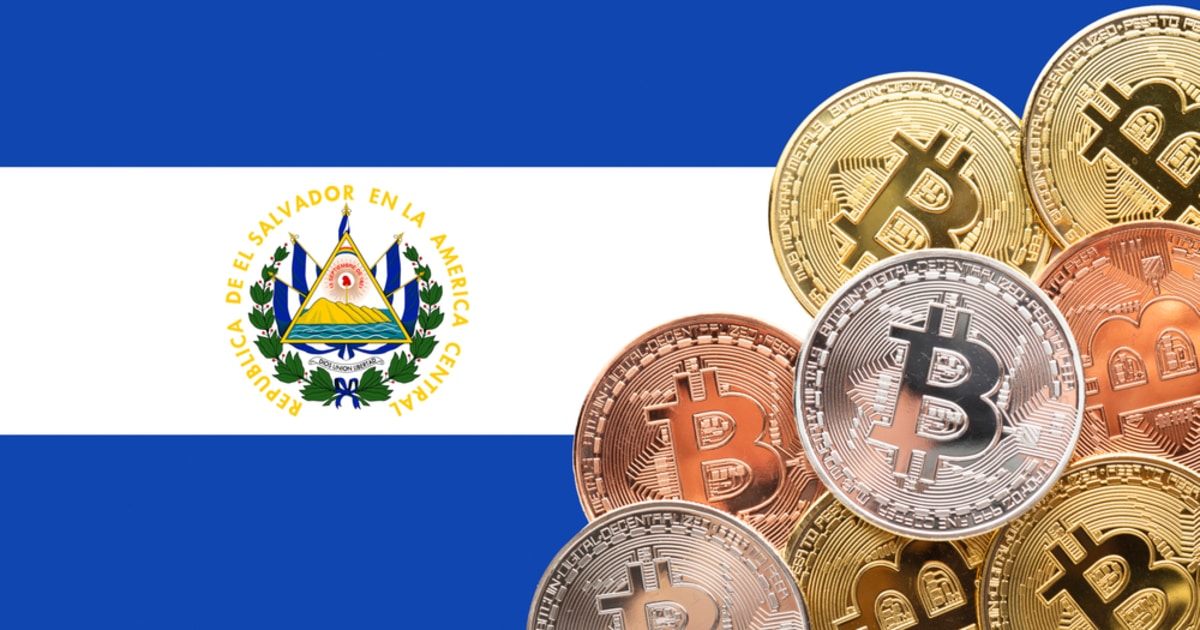 Over the weekend, Bitcoin (BTC) caught many by surprise after slipping to lows of $42K in just a couple of minutes based on massive liquidation. On-chain analyst Dylan LeClair confirmed:

“BTC just saw $100+ million worth of long liquidations in a 10 minute timespan. Haven’t seen a move of that size happen that fast in 3 months.” 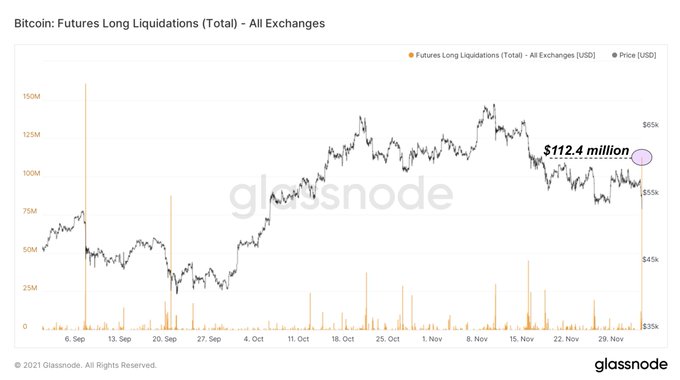 The latest purchase of 150 new Bitcoins comes days after the Central American nation bought 100 BTC in late November. This shows that El Salvador has adopted the strategy of buying the dip.

Therefore, El Salvador holds close to 1,000 BTC because its portfolio had 700 coins by September.

The country’s bold step to enter the crypto space despite heavy criticism from different quarters is paying off because President Bukele recently revealed a plan to build 20 new schools using Bitcoin profits.

On the other hand, El Salvador triggered the discussion of how the leading cryptocurrency could accelerate the development of renewable energy based on its move into volcano-powered BTC mining.

Geothermal energy is renewable, clean, and in some places, it makes use of a previously untapped resource. 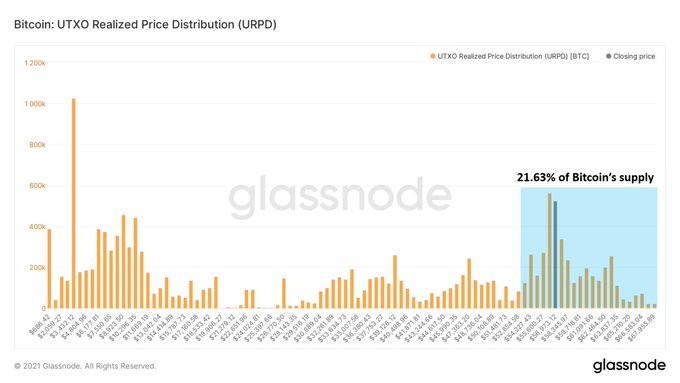 Meanwhile, market analyst Will Clemente believes that BTC is slowly showcasing itself as a macro asset.

“21.63% of Bitcoin’s money supply has now moved above the 1 trillion dollar market cap threshold. This is validation from market participants of Bitcoin as a legitimate macro asset,” he stated.

Crypto Miners in Texas Halted Due to Extreme Heat

Despite Threats of Ban, Russians Transact Over $5B in Crypto Annually: BOR