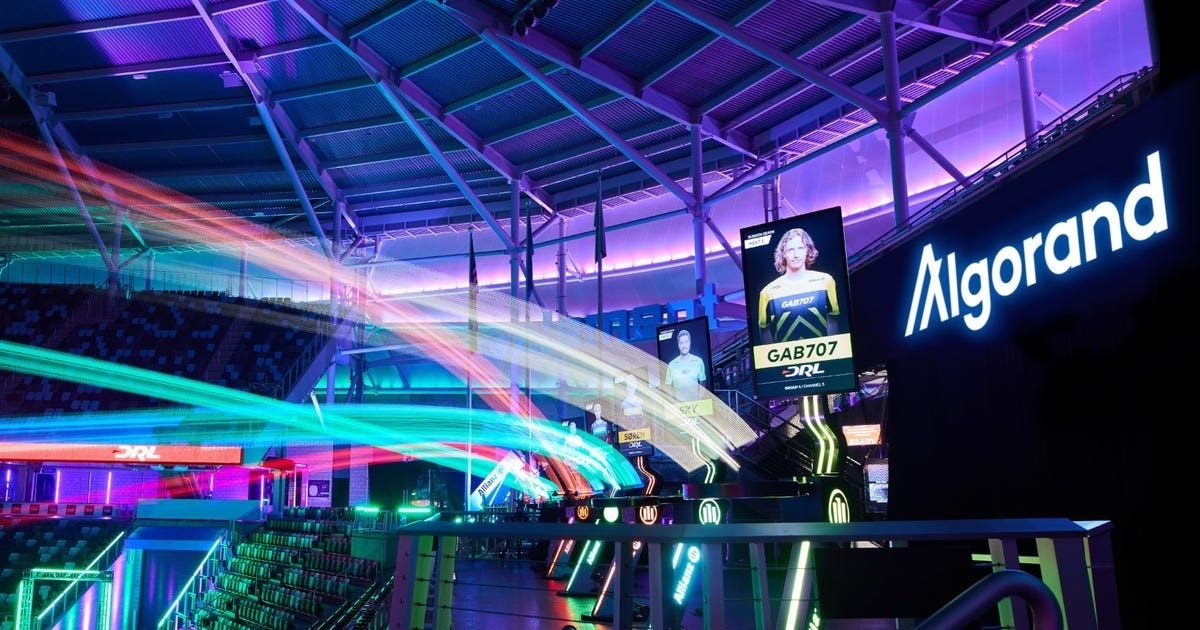 These two teams said they would launch the first in-game money-making game using DRL in their virtual world on the Algorand blockchain, extending DRL’s high-speed drone race into the metaverse.

The global gaming, cryptocurrency, and drone market are currently worth over $2 trillion. By developing the first P2E on-chain and launching a digital drone racing series in a virtual world, players can get rewards in cryptocurrencies and non-fungible tokens (NFTs) by participating in DRL drone races, which will go beyond the digital realm of finance Value becomes reality.

Play-to-earn (P2E), or GameFi, is a popular business model that stays in the blockchain game world, which corresponds to the F2P (Free to Play) model that is common in the game industry in the real world.

He refers to an emerging subfield of the crypto world where P2E games reward users for active participation by acquiring digital assets.

The team said it also introduced sports betting to the platform to stay ahead of the times, becoming the “first air sport” fans can bet on.

Established in 2015, DRL is the global, professional drone racing property for elite pilots. The current global audience is more than 75 million.

“Our millions of fans love crypto, fintech and gaming, and we’re thrilled to partner with Playground Labs to create our first play-to-earn drone racing game on Algorand’s blockchain. Together, we will accelerate DRL’s growth as the first omnichannel sports league, enabling our pilots and fans to race drones across the physical, the virtual, and the metaverse, which will be paramount for all sports leagues moving forward.”

Playground Labs CEO Sam Peurifoy explained that Drone Racing League is the most innovative, inclusive, and high-tech sport and P2E gaming provides a platform for continuous engagement for audiences around the world.

As reported by Blockchain.News on September 15, The New York-based Drone Racing League (DRL) announced that has reached a five-year sponsorship agreement with crypto platform Algorand of $100 million.