Block shares closed down more than 8%, marking a 52-week low on Wednesday. 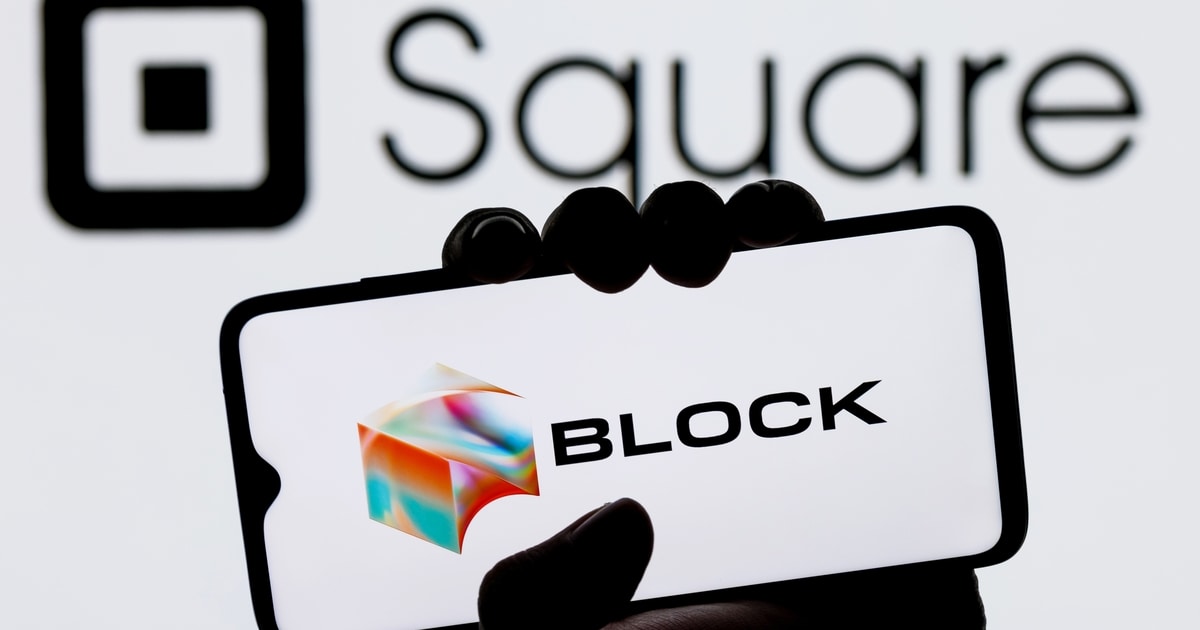 The digital payment firm, formally known as Square, saw a fall in stocks as part of a recent sell-off in growth names and risky assets amid concerns of Fed rate hikes.

Since changing its corporate name on December 1, 2021, to align with its increasing focus on blockchain, the company was down about 26%.

On the day Square publicly announced its name change to Block, bitcoin was trading at around $57,000, whereas a month later, the cryptocurrency is now trading at 19% below that level as of Wednesday afternoon.

A month after changing its name, Block’s stock has fallen from around $194 per share to about $144.

The CEO of Block, Jack Dorsey, is an avid proponent of cryptocurrency, often tweets bitcoin. The CEO planned to change the name from Square to Block.

Dorsey stepped down as CEO of Twitter to prioritise his efforts in Block.

“Our focus is on helping bitcoin to become the native currency for the internet,” Dorsey said during the company’s earnings call in November 2021.

According to a December 17, 2021, report by Blockchain.News, Block was sued by tax preparation company H&R Block Inc for trademark infringement.

H&R Block said in a press release that the fintech company “would improperly capitalise on the goodwill and consumer trust cultivated by Block since 1955”.