According to CoinMarketCap, Dogecoin has replaced Cardano as the eighth-largest cryptocurrency by market capitalization. On Saturday evening, Dogecoin quickly jumped ahead of Cardono to claim the eighth spot. 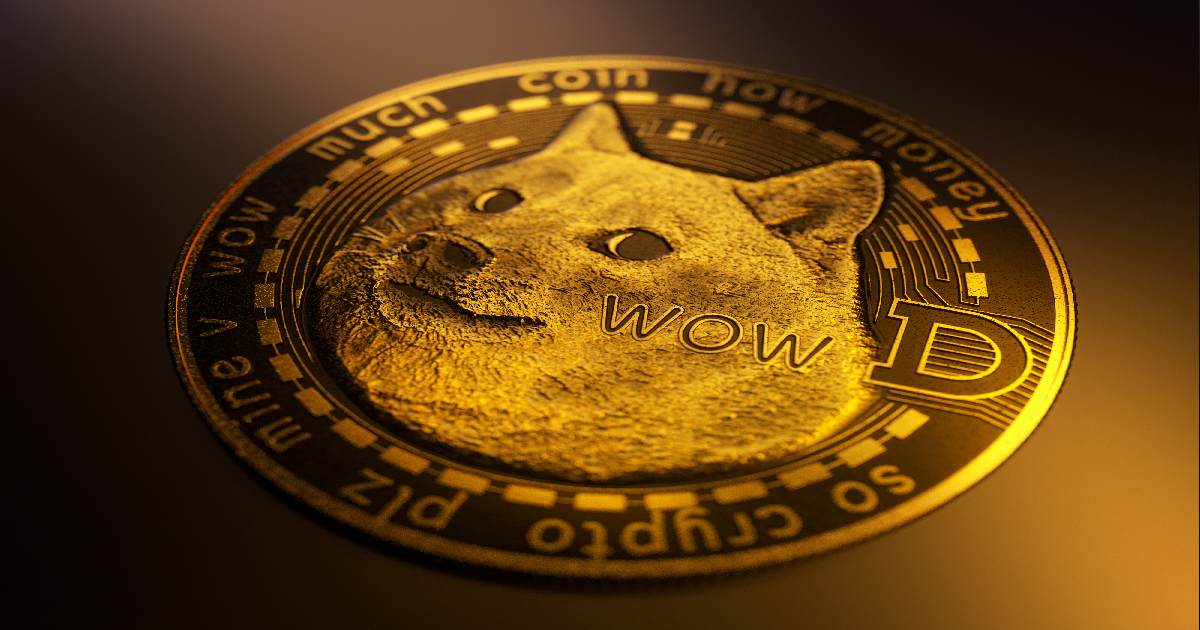 The meme token rallied on Monday when rumors emerged that Elon Musk, CEO of Tesla Motors, was about to buy Twitter’s social media platform. Doge’s bullishness remained throughout the week anchored by two crucial factors.

Dogecoin price surged by 14.52% on Wednesday, bringing the 24-hour rise to 21.22%, with the coin trading at $0.072. The crypto market cap rising and crossing above the $1 trillion mark has been a factor that contributed to DOGE’s rise this week.

Besides that, Doge’s uptick was immensely contributed by Elon Musk’s advancement to seal the Twitter acquisition deal. The billionaire made a presence at the Twitter HQ on Wednesday and eventually closed the deal on Friday, October 28, bringing the six-month-long ordeal to an end. Blockchain.News reported the matter.

Dogecoin is doing pretty well in the market because of the impact that it might integrate on the Twitter platform. In the past, Musk suggested using DOGE to limit spam and bots on Twitter and charge users for their tweets.

Billionaire Elon Musk has been a huge advocate of Dogecoin. In January, Tesla began accepting the Dogecoin cryptocurrency for its merchandise such as the “Giga Texas” belt buckle and mini models of electric vehicles.

Being that Elon Musk is now at the helm of Twitter, social media is likely to make a similar move that is set to see Dogecoins’ prices explode due to its mass adoption.

NYDIG has Raised $720 Million for its Institutional Bitcoin Fund