Dock Plans to Use Cryptos for International Money Transfers: Reuters

Brazilian financial services platform Dock offers solutions for the entire digital payments ecosystem, according to Reuters. The company, formerly Conductor Technology, plans to utilise cryptocurrencies for international remittances and to expand markets in the Latin American and European regions. 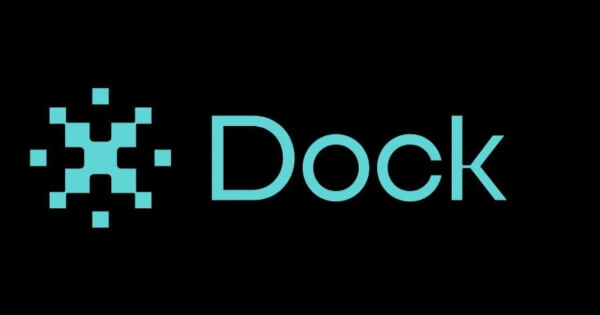 The company said it would convert Brazilian reals to bitcoin first and then to another country’s currency for international remittances.

To end-users via Dock clients such as Vivo or Natura, Capitals will be reached.

Frederico Amaral, head of product and technology at Dock, said in an interview:

“It will be both a quick and cheap way of making remittances.”

According to CrunchBase, Dock has raised a total of $170M in funding over three rounds. Their latest funding was raised on Oct 30, 2020, from a Private Equity round.

Also, on Dec 7, 2021, Dock announced the acquisition of Mexican card processing startup Cacao. The move was Dock’s first acquisition out of Brazil,

“The two companies share significant values ​​and a core mission to enable their clients to democratize, through technology, access to the financial system for the millions of unbanked and underbanked people in Latin America.”