The US Federal Reserve said that the introduction of an official digital version of the U.S. dollar could benefit Americans but it may also potentially affect financial stability and privacy. 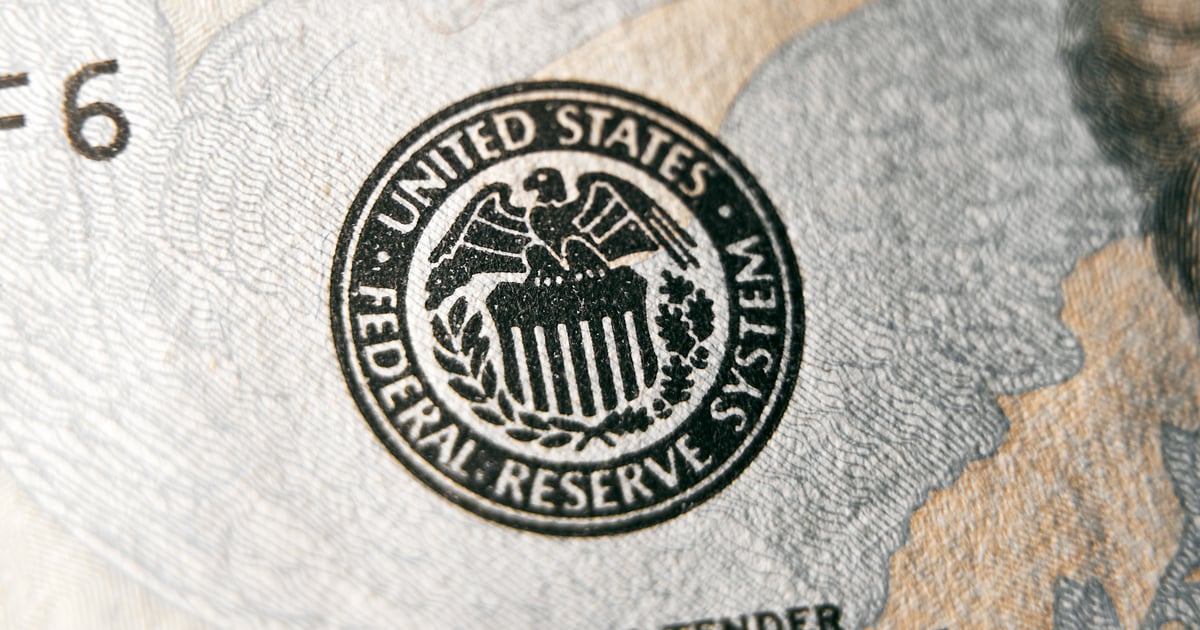 Although the Fed’s long-awaited discussion paper did not make any policy recommendations nor did it give a clear signal for the launch of a central bank digital currency (CBDC), it did provide an insight saying that the digital US dollar could provide Americans with more payments options that are speedier.

The Fed also said that it is not ready to proceed with creating a CBDC, a digital form of cash, “without clear support from the executive branch and from Congress, ideally in the form of a specific authorizing law.” But the talks have set a stage for the central bank to collect public feedback on the potential costs and benefits of a CBDC, which could ultimately advance legislation long-term, Reuters reported.

The discussion comes at a time when central banks across the globe are already exploring the adoption of digital currencies, while countries like Nigeria have already launched their own version of a CBDC known as eNaira.

“While a CBDC could provide a safe, digital payment option for households and businesses as the payments system continues to evolve, and may result in faster payment options between countries, there may also be downsides,” Fed officials wrote.

According to the Fed, challenges surrounding the digital dollar include maintaining financial stability and creating an ecosystem that would “complement existing means of payment.”

Prior to the introduction of the digital dollar, other obstacles that need to be tackled by the central bank are major policy questions such as ensuring a CBDC does not violate Americans’ privacy and for the government to maintain its “ability to combat illicit finance.”

Unlike cryptocurrencies, which are typically run by private companies, a CBDC would be issued and backed by the central bank.

According to Reuters, the CBDC would differ from electronic transactions that happen through large commercial banks in that it could give consumers a direct claim to the central bank, similar to physical cash.

Although the use of popular CBDCs such as the digital Euro, yuan or dollar could massively change the structure of the global financial system, the introduction of these currencies still has a long way to go.

According to the Atlantic Council, about 90 countries are exploring or engineering the launch of their CBDCs.

The U.S. is still lagging behind in the CBDC competition and the Fed Governor Lael Brainard said it is not “sustainable” for the US to hold off on pursuing a digital dollar at a time when competing economies are moving ahead.

Meanwhile, the world’s second-largest economy China has witnessed fast growth in its CBDC.

The e-CNY is growing at a fast pace as data released by Zou Lan, director of the Peoples Bank of China (PBoC) financial markets department revealed the new legal tender has inked a total of $13.68 billion in transactions since public trials began, Blockchain.News reported citing CNBC.

As per CNBC’s report, the performance figures released by the PBoC also showed that the total number of citizens that are now using the digital yuan has topped 261 million per a CNBC report.