Despite Threats of Ban, Russians Transact Over $5B in Crypto Annually: BOR

The bearish stance of the Bank of Russia has not in any way deterred its citizens from transacting with digital currencies. 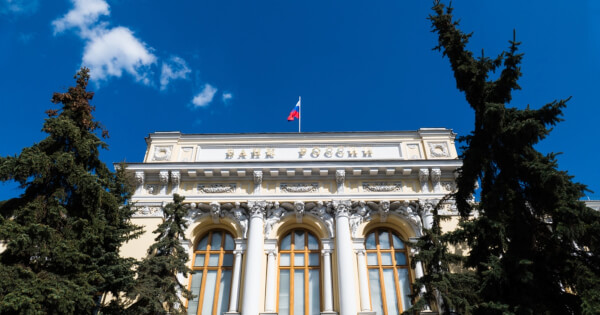 A new review on financial stability published by the Russian apex bank on Thursday showcases that the crypto savvy population in the country has transacted more than 350 billion rubles, or $5 billion, according to data from major banks operating in the nation.

In the report, the Bank of Russia pointed out that the country ranked second as the region with the most visits to Binance, the world’s largest digital currency exchange by trading volume. According to data from SimilarWeb, Turkey ranks top on the list, with the top 5 spots being filled by Brazil, Argentina, and the Philippines.

The participation of Russians in the activities in the digital currency ecosystem is robust, reflected by the central bank highlighting the country’s third-ranking in terms of Bitcoin mining’s national hashrates, citing data from the Cambridge Bitcoin Electricity Consumption Index as of August 2021. The bank is still not at ease with the growing adoption of Bitcoin and cryptocurrencies in the country due to their perceived risks to the financial ecosystem and the environment alike.

From key data from popular data aggregation platforms, countries like China and Nigeria with a very harsh stance against digital currency usage are often amongst those with high transaction volumes. While the Nigerian Central Bank, for instance, has proscribed all crypto-related transactions involving national banks, the country has maintained its stance as a hub for P2P transactions in Africa.

The all-encompassing ban of the Chinese government on Bitcoin has also not tamed the interest of the citizens on offshoots of crypto, including Non-Fungible Tokens (NFTs).