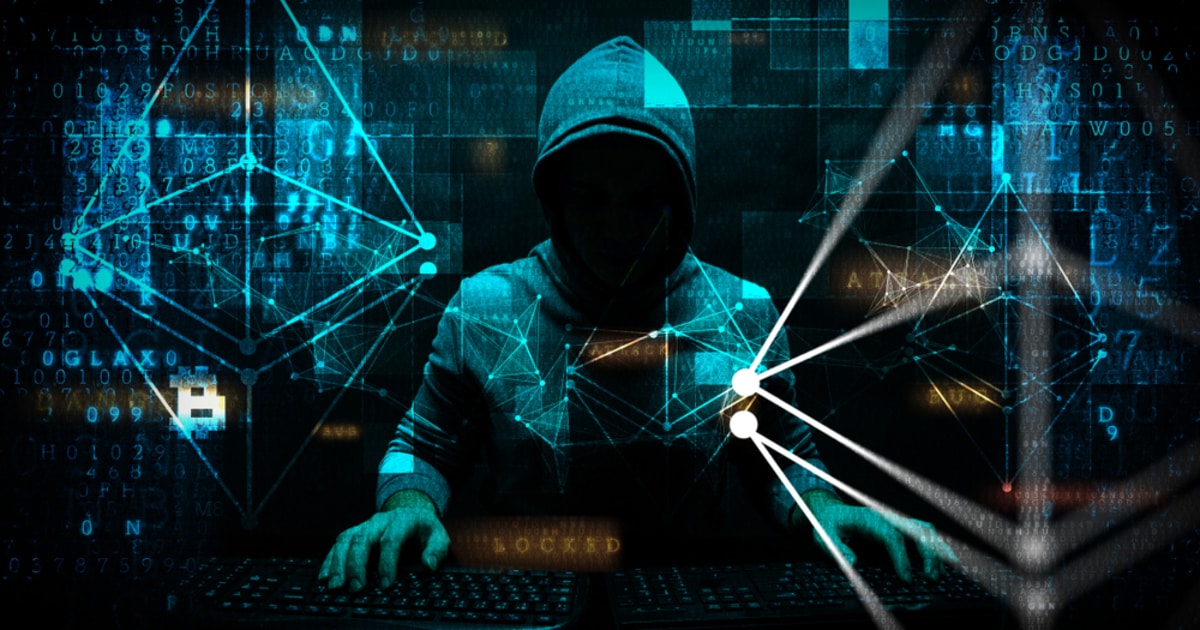 Sifu was identified by an anonymous Twitter user as Michael Patryn, the co-founder of the failed Canadian cryptocurrency exchange QuadrigaCX.

Launched by Sestagalli and 0xSifu in September 2021, Wonderland runs on the Avalanche blockchain.

The Quadriga exchange has cost 76,000 investors in Canada and about C$169 million ($133 million) since the death of Quadriga co-founder Gerald Cotten in 2018 One of the most famous large-scale fraud incidents to date.

Ernst & Young, the trustee of the now-bankrupt cryptocurrency exchange QuadrigaCX, published a report showing that almost 17,000 people have filed for the remaining assets of the crypto exchange in 2020.

Wonderland’s native token is TIME, and the current total value locked in the protocol is nearly $680 million, falling to an all-time low of $335 on Thursday before recovering to around $440.

Co-founder Daniele Sestagalli said Thursday that he asked Wonderland’s treasurer, who goes by the alias Sifu or 0xSifu, to step down.

A crypto wallet identified as belonging to Patryn appeared to be rapidly dumping various tokens on Thursday, with its total net worth dropping from $450 million to $70 million in a matter of hours, according to data from trackers DeBank and Zapper.

MyCrypto founder Taylor Monahan also traced a note marking a wallet as Patryn’s, which identified it as the Ethereum address of his Ledger hardware wallet.

She said the wallet is still active now, along with a transaction to 0xSifu’s address — a 17 ether ($42,500) transaction. This finding supports the fact that the two are the same person.

MyCrypto founder Taylor Monahan noted that on-chain evidence supports Zach’s claims. In 2019, she tagged a wallet as Patryn’s based on a note that identified it as the Ethereum address of his Ledger hardware wallet. She then showed that the wallet was still active, including transactions to 0xSifu’s address — such as a transaction of 17 ether ($42,500).

As reported by Blockchain.News on September 24，American over-the-top content platform and production company Netflix Inc is set to premiere a documentary revealing the fall of a once-popular Canadian cryptocurrency exchange QuadrigaCx and the dead of its founder, Chief Executive Officer Gerald Cotten. He left the trading platform in chaos.