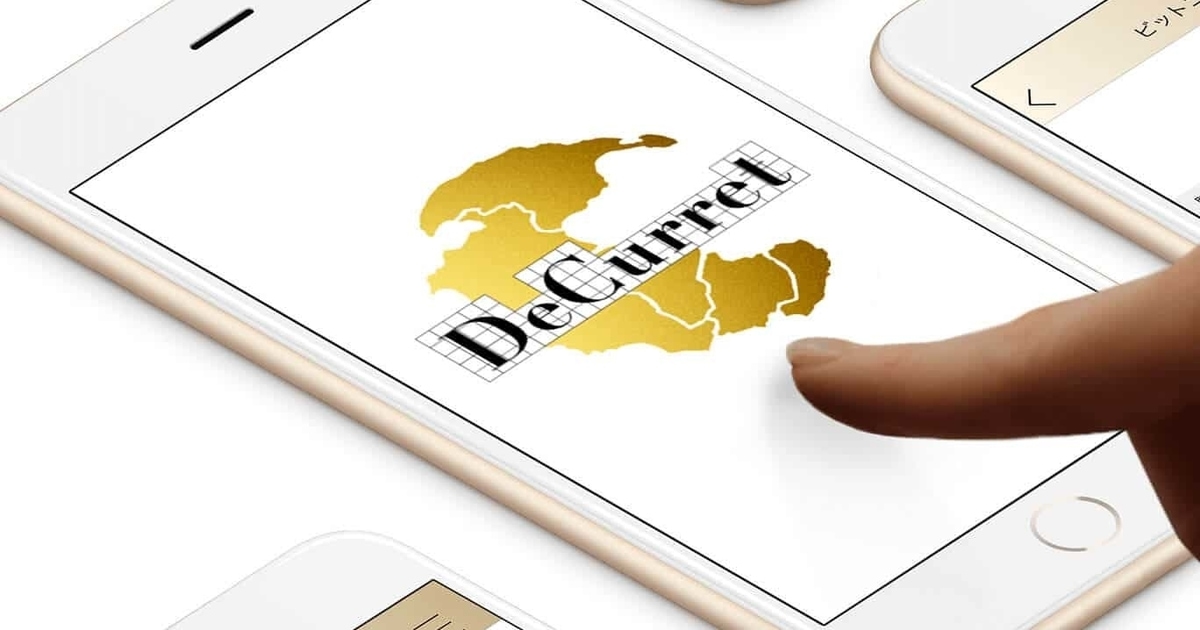 DeCurrent split its business into two separate units a while ago with an offshoot. DeCurret Inc. will represent the company’s crypto exchange business, while DeCurret DCP will handle the digital currency business. As the report adduced, the company’s crypto outfit has been underperforming in recent times when compared to other prominent competitors including BitFlyer, and CoinCheck amongst others operating in the country.

DeCurrent was licensed by the Japanese Financial Services Agency (FSA) back in 2019 as the regulator recognized digital currencies as separate from cryptocurrencies. With the potential sale of the crypto arm, DeCurrent will notably focus on investments bordering on digital assets.

Amber Group is one of the fastest-growing digital currency management firms in Hong Kong that was launched in 2017. As a leading global digital asset platform, Amber Group provides a full range of digital asset services spanning from investing to financing and trading to spending. The acquisition of DeCurrent will serve as another avenue for the startup to expand its offerings to foreign markets.

Going by its track record of profitable investment managements, Amber Group secured $100 million in Series B funding and became one of the few fintech unicorns valued at over $1 billion back in June 2021.

Mergers and Acquisitions (M&A) is fast becoming a prominent trend in the digital currency ecosystem as bigger firms are looking for smaller outfits that can help bolster their grip in the market. In one of the latest updates in the M&A scene, Blockchain.News reported that Coinbase Global Inc is awaiting regulatory approval to finally complete the acquisition of FairX, a CFTC-regulated derivatives asset trading platform. The acquisition will reportedly help Coinbase transition smoothly into the derivatives market.