Cryptocurrency companies that were attracted to Singapore for their crypto-friendly stance have begun to realise the difficulty of legally operating in the city-state, Nikkei Asia reported. 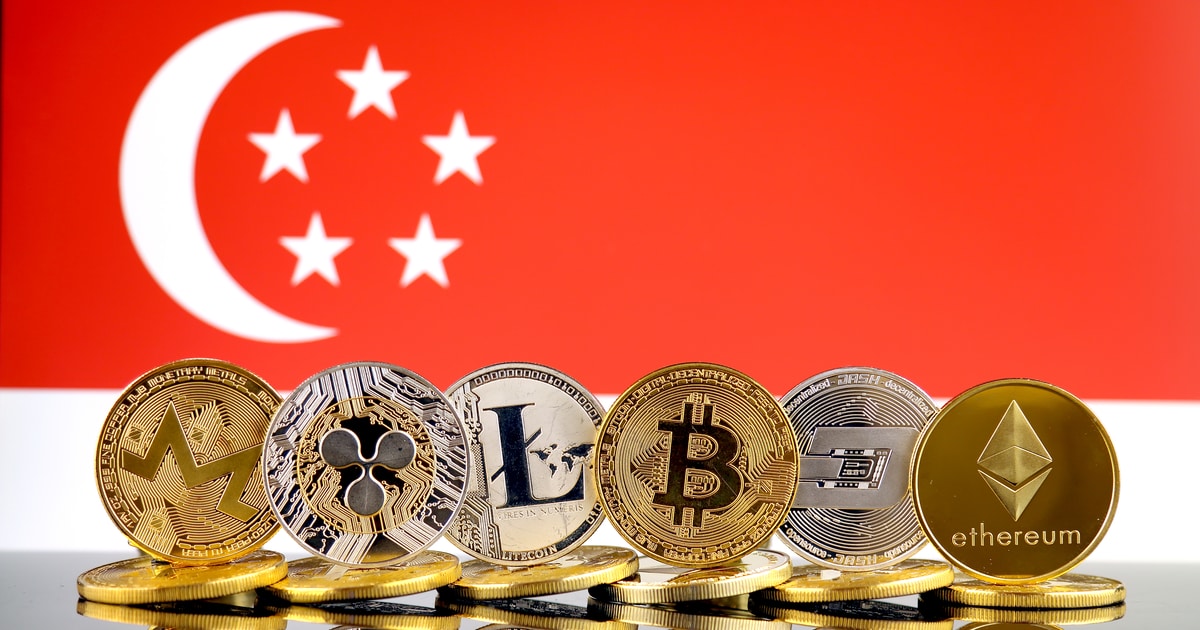 According to figures released by Singaporean regulators, more than 100 of around 170 cryptocurrency businesses that applied for licensing have been turned down or withdrawn their applications. While many more, operating under exemptions, face an uncertain future.

Singapore’s introduction of the licensing regime in January this year was put forward as the next step in building a booming crypto sector and providing equal opportunities for all.

While the Monetary Authority of Singapore (MAS) supports innovation in the use of blockchain technology, which includes cryptocurrencies, it also recognizes the risks involved with it.

“Cryptocurrencies could be abused for money laundering, terrorism financing or proliferation financing due to the speed and cross-border nature of the transactions,” the spokesperson said.

“Digital payment token service providers in Singapore … have to comply with requirements to mitigate such risks, including the need to carry out proper customer due diligence, conduct regular account reviews, and monitor and report suspicious transactions.”

Following Binance’s withdrawal of bourse application from MAS recently to stop providing services in the city-state, the company’s Singapore-only affiliate announced last week that it is shutting down its trading platform for the city-state by next Feb.

As per the scenario, following Binance’s exit from the city-state, many other companies are likely to confront a similar fate in the near future.

While Dubai-based crypto exchange Bitxmi is one of 103 companies that appear on the latest MAS list of entities whose exemptions allowing them to operate have been cancelled.

According to Nikkei Asia, having set up Bitxmi in Singapore in late 2018, it was unsuccessful in securing a license, CEO Sanjay Jain said.

“We can’t operate in Singapore,” he said. “We have an office there, but it’s just more or less – there’s one person for our accounting and legal issues.”

Prior to the introduction of the licensing regime, companies that were operating in Singapore were granted exemptions until the outcome of their license application is known. There were 90 crypto firms operating under such exemptions, Senior Minister Tharman Shanmugaratnam told parliament in July.

The MAS website showed that the group had shrunk to about 70 as of Dec 14.

The reasons behind why specific crypto players were unable to obtain a permit have yet to be disclosed by the MAS.

Huobi token jumps another 25%. How far can it go?

Top 10 Cryptocurrencies to Watch in 2022