According to data from digital asset manager CoinShares on Monday, cryptocurrency products and funds posted record inflows in the first 11 months of 2021. 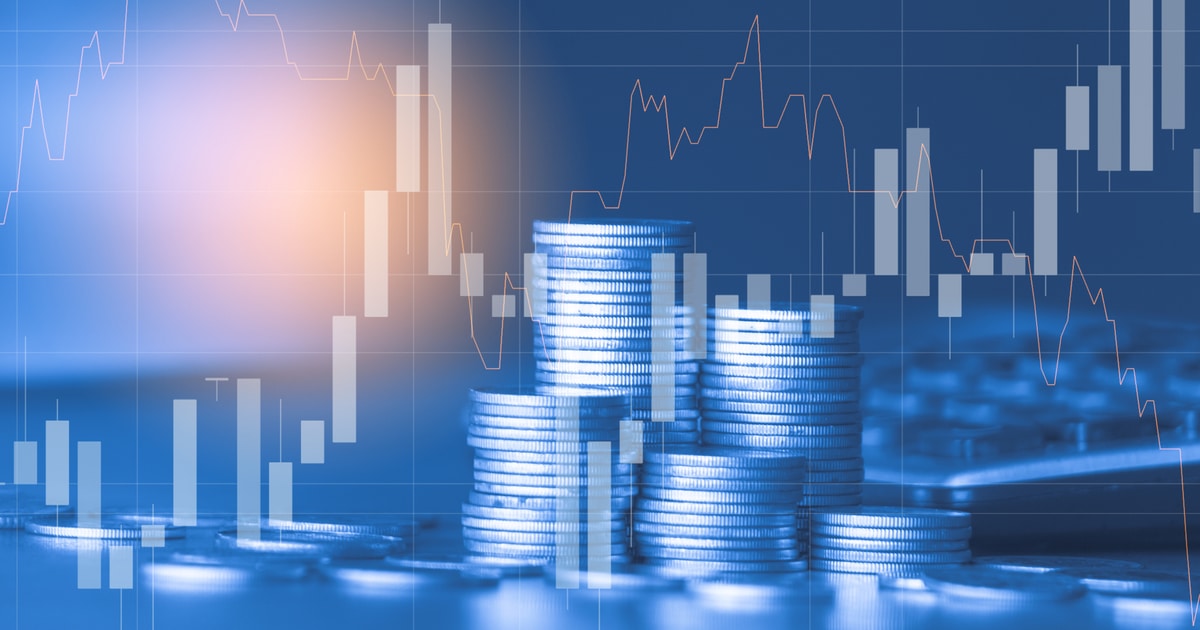 As of November 26, total inflows into the crypto sector were $9.5 billion, an all-time high. While in 2020, total bitcoin inflows were $6.7 billion.

On the week, inflows reached $306 million, and the data also showed that institutional investors flocked into the space despite price declines in the last few weeks.

CoinShares also reported that the world’s largest cryptocurrency has seen inflows for 11 straight weeks with a total of $2.7 billion.

On Friday last week, bitcoin sank nearly 9% as investors dumped the virtual currency amid fears of the impact of the new COVID-19 variant Omicron. And bitcoin’s inflows last week came as the price fell by 2.3%, after a 10.4% drop the previous week.

Meanwhile, While the world second-largest cryptocurrency’s Ethereum-based products and funds, the market saw inflows for a fifth straight week, with $23 million.

With inflows representing 8.6% of AUM, or $11.5 million, and 5.9% or $14.6 million, respectively, last week, Polkadot and Solana continue to be the winners in terms of inflows relative to assets under management.

Binance to Step up Investment in France by up to $113M