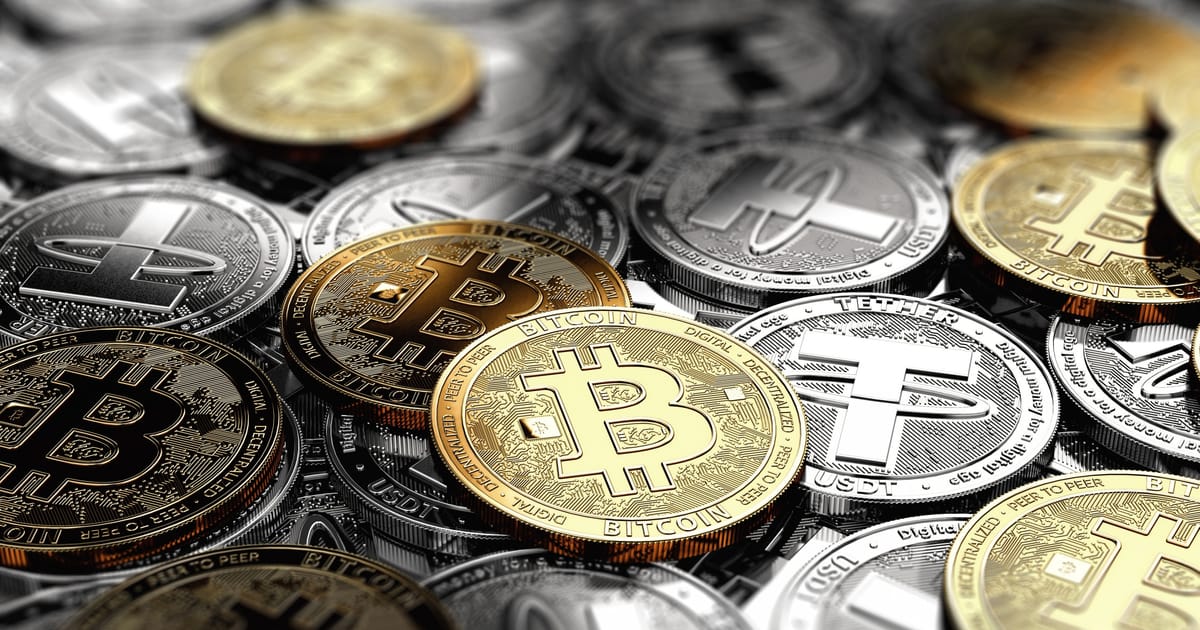 After experiencing four consecutive weeks of outflows since mid-December 2021, the cryptocurrency sector reached a total of $465 million, or 0.8% of total assets under management.

Meanwhile, from the first week of 2022 to Jan. 7, 2022, the world’s largest cryptocurrency in terms of market capitalization, bitcoin posted outflows of $107 million.

The outflows were a “direct response to the Federal Open Market Committee (FOMC) minutes which revealed the U.S. Federal Reserve’s concerns for rising inflation and the fear amongst investors of an interest rate hike,” James Butterfill, CoinShares investment strategist, said.

The Fed’s move to tighten policy usually has a negative effect on risk assets such as cryptocurrencies due to tighter liquidity conditions and ever-present market volatility.

Coinshare also noted that it had observed greater investor activity than usual.

Bitcoin has shed nearly 10% of its value against the U.S. dollar since the start of 2020. While on Monday, the digital asset fell below $40,000 for the first time since September 2021.

“A phase of heavy loss realization by top buyers has followed the Dec. 4 flush-out (in bitcoin),” said blockchain data provider Glassnode in its latest research report on Monday.

“In the weeks since, onchain behaviour has been more heavily dominated by the HODLer (long-term holders) class, with little activity by newer market entrants,” it added.

While the world’s second-largest cryptocurrency in terms of market capitalization, Ethereum-based products had outflows of $39 million last week. The digital currency saw five straight weeks of outflows with a total of $200 million.

CoinShares said on a proportional basis, Ethereum’s outflows were 1.4% of total AUM, higher than that of bitcoin.

Opinion: How Bitcoin Options Might Help Survival amid the Bear Market?