Cryptocurrencies are an asset class like gold and silver, American Express chairman and CEO said. 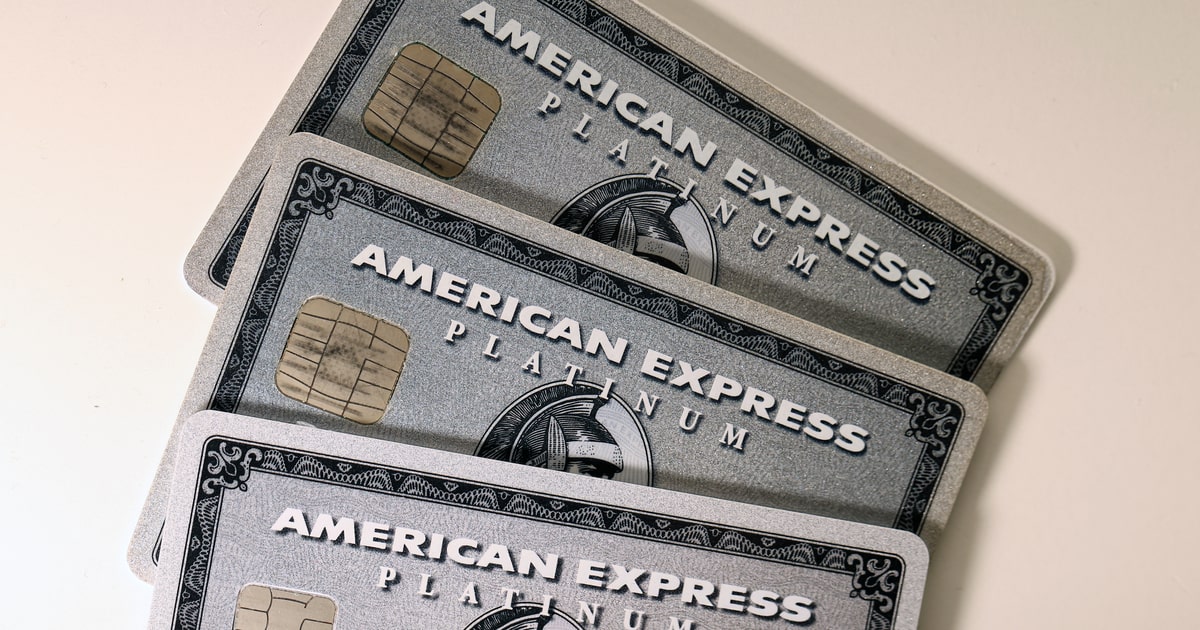 “What I’ve said from the beginning is that cryptocurrencies are really an asset class like gold or like silver. Look at Bitcoin – which is a good bellwether – it’s down 50% in two months. How do you call it a currency?” CEO Stephen Squeri told Yahoo Finance.

American Express has taken a cautious approach in rolling out cryptocurrency services, while many of its competitors such as Mastercard have already planned on releasing crypto-related services.

Squeri had earlier announced that it would be a while before consumers would see a crypto-backed Amex card even though the company is keeping a close eye on the crypto-related technology.

“As I’ve said in the past, there’s a place for them (cryptos), and the underlying technology we watch really, really carefully,” Squeri said.

Cryptocurrency remains at the bottom of the company’s list of plans with a reason as its credit cards have seen continued momentum.

According to Bloomberg, American Express saw top-and bottom-line growth within all its business segments as the global economy continued to improve from the pandemic.

The report also added that Mastercard’s plan for crypto integration has been going on since last year when it announced that it would begin allowing cardholders to transact in certain cryptocurrencies on its network.

Mastercard has also cooperated with three well-known digital asset companies in the Asia-Pacific region to launch a payment card funded by cryptocurrency.