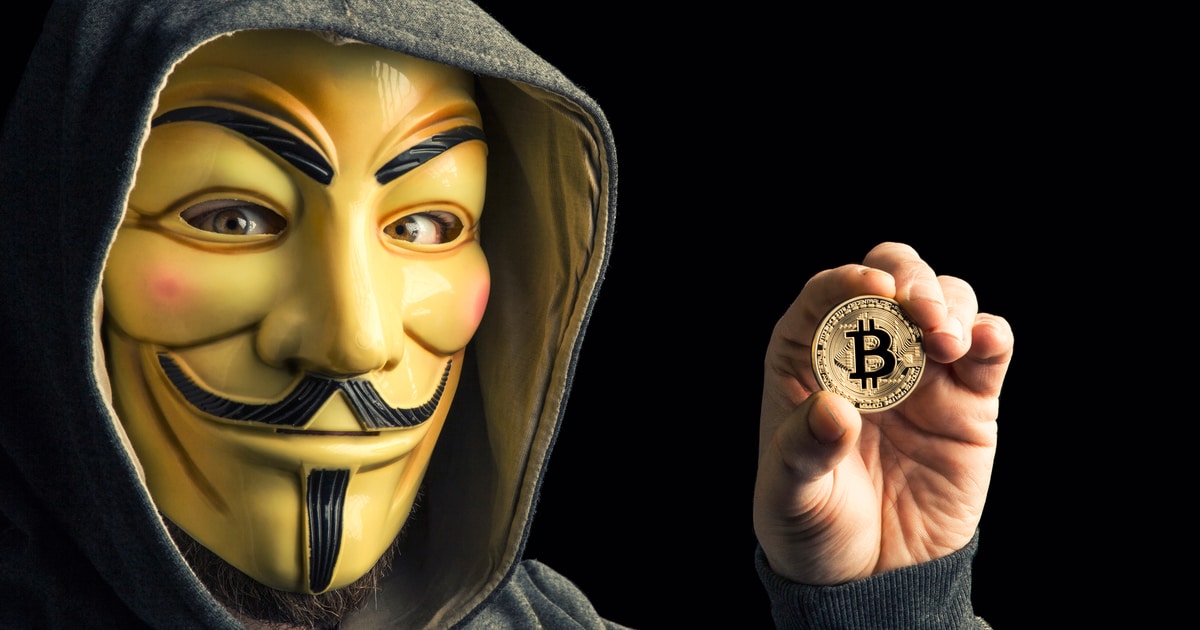 In a report, Chainalysis stated that cybercriminals laundered $8.6 billion in cryptocurrencies last year, and overall they have laundered more than $33 billion worth of crypto since 2017.

Most of the total overtime have to centralized exchanges, the report added.

The rise in money laundering in 2021 is credited to the significant growth of both legitimate and illegal crypto activity last year.

According to Blockchain.News, Chainalysis’ s recent report also stated that hackers had been actively stealing smaller amounts of cryptocurrency from individual users using malware available on the internet or darknet over the last few years.

For individual hacking users, hackers use malware strains available on the darknet mainly to take a “spray-and-pray” approach which allows them to spam millions of potential victims and steal smaller amounts. They do so by tricking individuals into downloading the malware.

Money launderers disguise the origin of illegally generated money by transferring it to legitimate businesses.

According to Chainalysis, about 17% of $8.6 billion laundered went to decentralized finance applications. These applications facilitate crypto-related financial transactions outside of traditional banks.

Recently, OpenSea, the world’s largest Non-fungible Tokens (NFTs) marketplace place has been reportedly hacked for 332 ETH. Some bugs were found in the front end of OpenSea. The cause of the hacking was reportedly due to the platform allowing users to buy popular NFTs at their previous listing price.

According to Reuters, mixers typically combine potentially identifiable or tainted cryptocurrency funds with others so as to conceal the trail to the fund’s original source.

The Chainalysis report also stated that wallet addresses associated with theft sent just under half of their stolen funds to decentralized finance platforms.