As a change of tune, the International Monetary Fund (IMF) alludes to how crypto-assets like Bitcoin (BTC) have transformed from an obscure asset class to an integral part of the digital asset revolution. 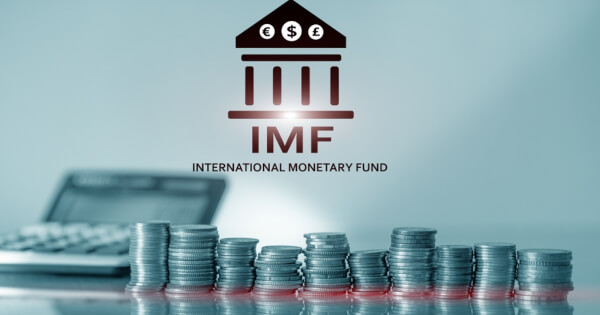 In a statement, the IMF noted that cryptocurrencies are a notable part of the financial system because they are no longer on the fringe, given that their market value skyrocketed to $3 trillion in November 2021 from $620 billion in 2017.

“There’s a growing interconnectedness between virtual assets and financial markets,” per the report.

The IMF research pointed out that the pandemic triggered the correlation between crypto-assets like Bitcoin and Ethereum with major stock indices. This relationship was made possible by the extraordinary central bank crisis responses in early 2020.

“Returns on Bitcoin did not move in a particular direction with the S&P 500, the benchmark stock index for the United States, in 2017–19. The correlation coefficient of their daily moves was just 0.01, but that measure jumped to 0.36 for 2020–21 as the assets moved more in lockstep, rising together or falling together.”

The research also noted that the strong connection between cryptocurrencies and equities boosted crypto adoption. For instance, the correlation between Bitcoin and the MSCI emerging markets index increased 17-fold in the 2020-21 period from the preceding years.

Nevertheless, the financial institution also highlighted that caution should not be thrown to the wind because the high correlation between cryptocurrencies with traditional holdings like stocks raised the risk of contagion across financial markets.

Last year, the IMF raised its concerns about El Salvador’s decision to make Bitcoin legal tender because it raised a number of macroeconomic, legal, and financial issues that necessitated careful analysis.

The best eco-friendly cryptocurrencies to buy and save the planet

Best cryptocurrency to buy – Will subnets take AVAX to the moon?