Galaxy Digital Holdings, a cryptocurrency investment management firm run by billionaire Mike Novogratz, will not be going public in the US during the last quarter of 2021 as it was initially planned. 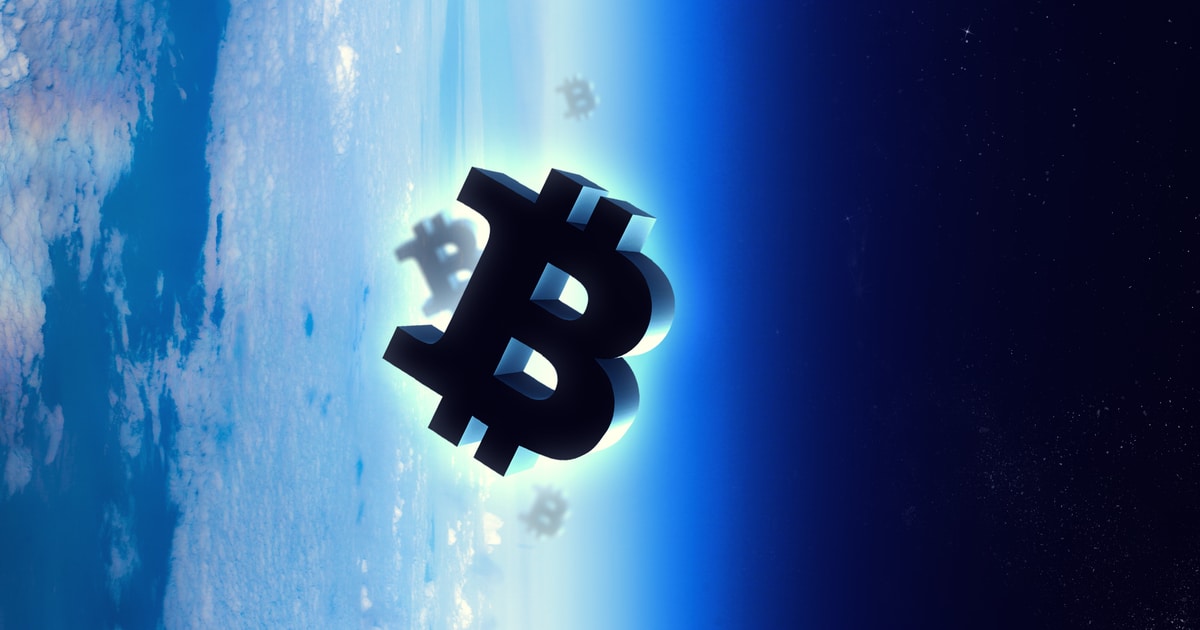 The New York-based financial services and investment management company announced that it postponed current plans for a US listing but instead will go public in the first quarter of 2022.

Novogratz, who is the founder and CEO of Galaxy Digital Holdings, made the announcement on November 15 but did not specify the reason behind the delay in plans.

“We look forward to our U.S. listing and the close of our BitGo acquisition, which we now expect will occur in the first quarter of 2022,” he said.

Galaxy Digital is still in the process of completing the acquisition of BitGo crypto custodian firm after initiating a purchase earlier this year. The firm purchased BitGo for $1.2 billion in cash and stock in May. Galaxy now expects to close the acquisition in the first three months of 2022.

While Galaxy officially announced the firm’s plans for a US listing in May this year, so far it has not received approval for potential listing on a US stock exchange from the US Securities and Exchange Commission.

Galaxy, one of the largest crypto investment firms in the world, has been trading on a major Toronto stock exchange since August 2018. The firm debuted its first-ever listing on Toronto’s TSX Venture exchange in August 2018 after merging with a local crypto startup Coin Capital Investment Management Inc via a reverse takeover.

The announcement regarding the forthcoming US public listing came as Galaxy reported financial results for its third quarter that ended in September. The company’s net comprehensive incomes rose to $517 million from $42 million in the same period last year as its crypto holdings appreciated.

As of September 30, Galaxy held about $555.2 million of Bitcoin and $261.4 million of Ether. According to the financial results, the firm is currently managing around $3.2 billion in assets as of October.

Novogratz talked about the outstanding performance and said that the company’s organic growth demonstrates its continued ability to capitalize on opportunities.

Quite a few public companies are looking to invest in crypto assets like Bitcoin. The top three public companies that have invested heavily in cryptocurrencies include MicroStrategy, Tesla, and Galaxy Digital Holdings.

Galaxy aims to become a merchant bank and prime brokerage platform, a sort of ‘Goldman Sachs of cryptocurrency banking.’

The transformation of such a trading platform would be aided by the firm’s 1.2 billion acquisition of BitGo announced in May.

BitGo, an independently regulated custodian for digital assets, would provide Galaxy with a key piece of infrastructure required for it (Galaxy) to become a one-stop crypto shop for institutional investors. BitGo would provide a cross-selling opportunity to Galaxy with a combined client base of 700 institutions.

Optimism token loses another key support. What next?