Cryptocurrency exchange FTX has listed perpetual futures linked to the US dollar spot index, and it is expanding its business scope to the field of foreign exchange derivatives trading. 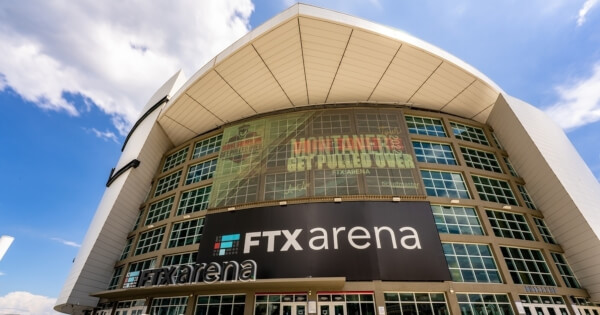 FTX’s new perpetual contracts will be based on the so-called FTX Dollar Spot Index, which is designed to track the movements of four major currencies, including the Euro, Yen, Canadian dollar, and British Pound against the U.S. dollar.

On the other hand, the foreign exchange market volatility has increased significantly recently. Driven by the tightening of monetary policy and the rapid interest rate hike in the United States, the US dollar is currently at its highest level since 2022, especially after the Federal Reserve raised interest rates several times.

The US dollar index broke through 111 level, refreshed a new high since 2002 and is currently hovering around the all-time high of 111.76.

Non-US currencies generally fell. As the dominant currency in global trade and finance, the fluctuation of the US dollar will broadly impact the global economy.

Given that Bitcoin (BTC) is still seen as a risk asset against inflation, many traders believe that a weaker dollar is needed for Bitcoin to rise.

The British government, on September 23, unveiled its most radical tax cuts since 1972 before making a U-turn by ditching its plan. The administration attempted to reduce taxes on workers’ wages and businesses to boost the economy as it heads into recession, which triggered investors to dumped sterling and government bonds.

Jay-Z and Jack Dorsey to Fund Bitcoin Development in Africa and India with $24.5M

SoFi CEO holds Bitcoin and Ethereum among other crypto assets