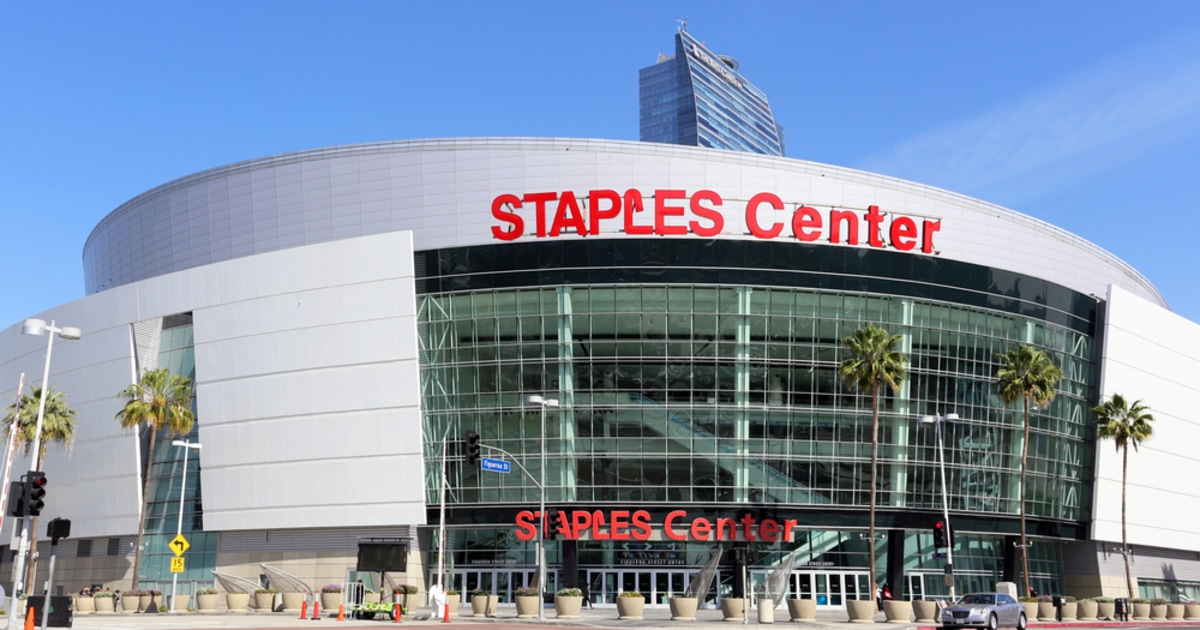 As part of the deal, Crypto.com won the naming rights for the Staples Center which is home to the NBA team Los Angeles Lakers.

The Staples Center will be renamed to Crypto.com Arena, and the official change in the arena’s name will take place on December 25, when the Lakers will be hosting the Brooklyn Nets.

This will be the largest venue naming rights transaction in U.S. history so far.

As reported by Blockchain.News on August 24, The American cryptocurrency exchange giant FTX sponsors the University of California, Berkeley (UCB) with $17.5 million in cryptocurrency in exchange for getting the 10-year naming right of the California Memorial Stadium.

AEG president and CEO Dan Beckerman said that this cooperation is about the future in a statement.

“AEG and Crypto.com not only share a vision about innovation and the future of sports and entertainment, but we also have a shared commitment to our communities where we work and live. We look forward to partnering with Crypto.com to create meaningful initiatives to bring that vision to life in the years to come.”

Crypto.com co-founder Kris Marszalek stated that the city of Los Angeles has always been an undeniable global cultural and entertainment leader and innovative hub. He believes that the use of his cryptocurrency platform in creative ways can power the future of world-class sports, provide entertainment and technology to fans in Los Angeles and around the world.

This is not the first time that Crypto.com has been involved in sports, as early as September 24 this year, Crypto.com announced that it had formally established a partnership with the Philadelphia 76ers, becoming its official jersey logo-designated sponsor.

Earlier in Sepertember,Crypto.com reached 3-year cooperation with Paris Saint-Germain worth 29.5 million to $35.4 million. As reported by Blockchain. News on June 30, Crypto.com has paired with Formula1 as its Global Partner.

Blockchain Ecosystem Suffers Over $9.8B Worth Security Lost in 2021