After many votes in favour of it, the decentralized lending protocol Compound has decided to pause the supply of four tokens used as lending assets for collateral on the platform. 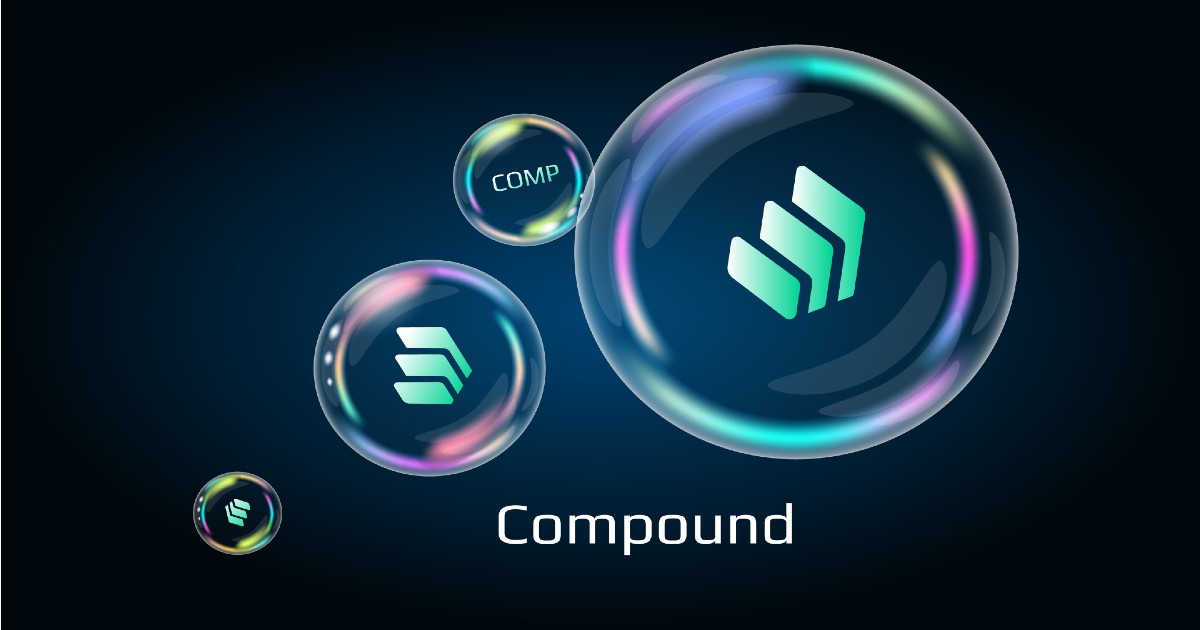 Due to their low liquidity in the market, Compound protocol recently set out a proposal to the community for halting four tokens, including cZRX, cBAT, cMKR, and cYFI.

According to the Proposal, if these tokens don’t get paused, an oracle manipulation-based attack similar to the one that cost Mango Markets millions of dollars is much less likely to occur on the Compound protocol due to these tokens’ much less liquidity.

Overall, this proposal has received overwhelming support from the community, with approximately 554,126 votes in favour of it, representing 99.99% of the votes. Only a single voter cancelled the proposal by voting against it.

The compound protocol has now fulfilled the proposal and paused these tokens. This means the said tokens will not be available to users to deposit and/or take loans in order to protect the protocol from market manipulation attacks.

Compound founder Robert Leshner, who voted in favour of the Proposal, said in an Unchained Podcast that the Mango exploits served as a wakeup call for lending protocols. Because of that, lending protocols should put it into consideration to review their risk parameters.

“Every protocol has to address the risk parameters assuming that some black hat hacker is going to try to exploit it. It’s a great wake-up call for every DeFi project on every single blockchain to take this as a wake-up call,” said Leshner.

The Mango Markets hack is indeed a caution for protocols in the DeFi ecosystem to take note of. The hacker stole over $100 million from the trading and lending platform after manipulating the price of the Mango Market’s native MANGO token via an oracle price manipulation attack.