Composable Finance, a robust cross-chain and cross-layer infrastructure with intuitive tools for developers, which prides itself as the face of DeFi, has won the 8th slot in the 7th Polkadot Parachain auctions. 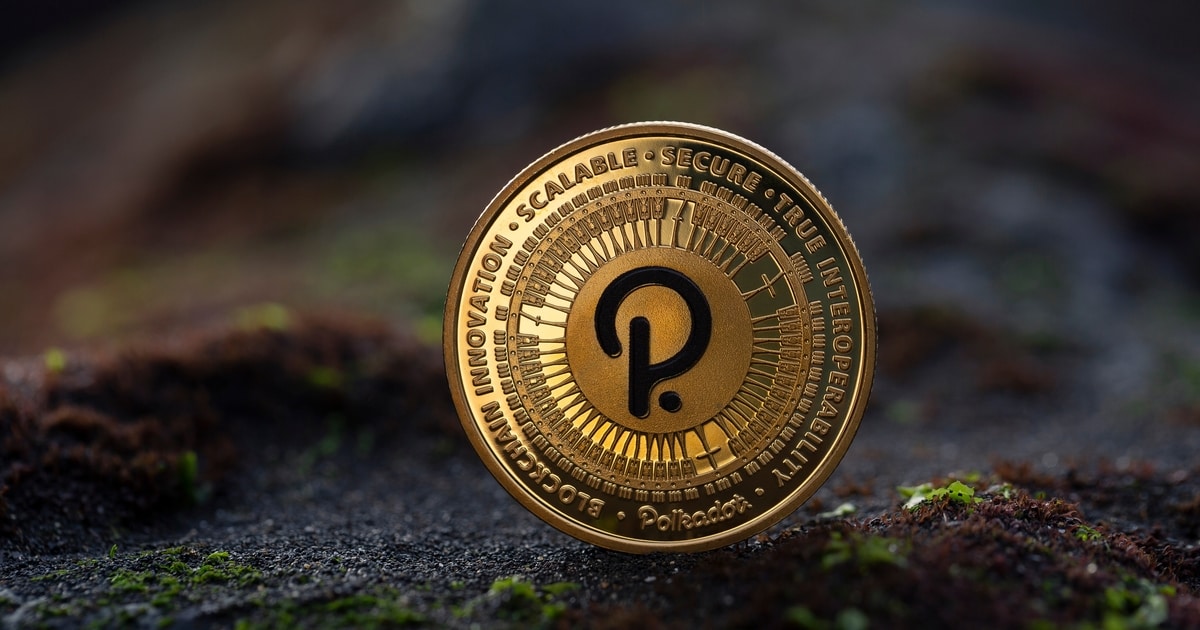 With over nine thousand crowd-loan participant contributions which amounted to 6,075,485 DOT valued at over $163 million, Composable Finance joined the elite class of Polkadot Parachain custodians.

The Polkadot Parachains are advanced layer-1 blockchains that surpass the current limitations of most blockchain found in the DeFi ecosystem and give developers the freedom to optimize their ecosystem for any use case of their choice.

Polkadot Parachains, which are scalable and specialized, foster interconnection and allow sending any type of data across networks. After winning this parachain, the Composable Cross-chain Virtual Machine (XCVM) and Routing layer, which will drive the ecosystem towards true blockchain-agnostic functionality, is assured high security by the Polkadot environment.

“Thank You to the community for your generous contributions in helping us secure a parachain on @Polakdot. Anon, keep your eyes out for @Picasso_Network,” the protocol said in a tweet. “ In appreciation, we are rewarding 16% of Composable’s participants. Thank you to everyone who has supported us in our efforts and continues to edge towards the full realization of our vision for an interoperable ecosystem,” the protocol said in an article released.

Acala won the first Polkadot auction slot, and Moonbeam won the second. All of these drive towards ensuring a better and interoperable decentralized finance ecosystem.