CoinFund on Hunt for Raising $250 Million

New-York based web3 investment firm CoinFund is on the hunt to raise $250 million just three months after its previous fund. 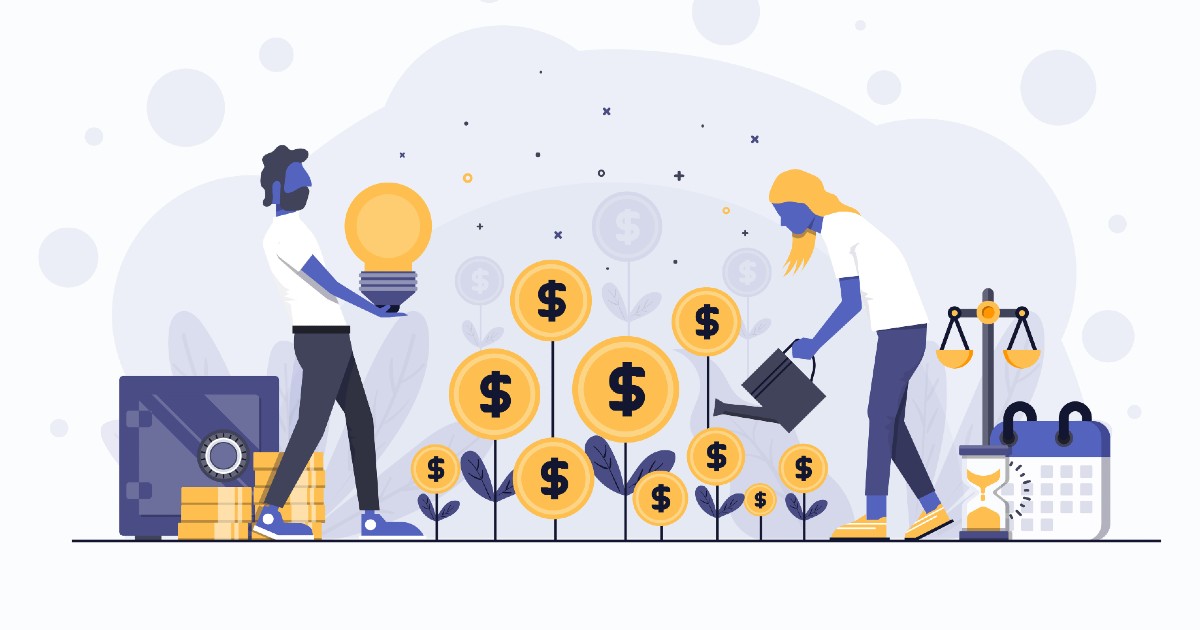 CoinFund announced that it plans to use the investment to fund seed-stage startups.

The reports suggest that the funding round is still in its infant stage, and sales have not yet occurred.

In August, CoinFund announced a $300 million fund to back early-stage blockchain projects.

The fund was backed by institutional investors, including the Teacher Retirement System of Texas, Adams Street Partners and StepStone Group.

The venture fund, which is called ‘The CoinFund Ventures I fund,’ was opened to invest in web3 firms showing commercial traction.

Established in 2015, CoinFund has invested in over 100 portfolio firms since then. The company is one of the longest-running web3 venture capitalists and has invested an estimated $1 billion in seed-stage startups.

Additionally, CoinFund was also a participant in developer platform Hyperlane’s $18.5 million round and crypto investment app Solvo’s $3.5 million round.

In the past, CoinFund focused on Bitcoin and seed-stage investments in decentralized finance (DeFi) projects. CoinFund previously invested in firms that include NBA Top Shot creator Dapper Labs, blockchain infrastructure platform Blockdaemon, and data indexing protocol The Graph, among others.

CoinFund on Hunt for Raising $250 Million